Everyone loves a nice side of gossip, and we have some great stuff this week.  Come join us as we chat Sageuk casting, VIXX’s comeback, and what upcoming shows we are going to check out next.

Park Seo Joon, Park Hyung Sik, and Go Ara are being courted for a new Sageuk, brought to us by the people who did the flower boy dramas.  And if you were wondering what the topic of the show was going to be……..you guessed it……… historical flower boys.

KMUSE: This time we are actually in the Shilla Era (think Queen Seon Deok) and will be watching a tale about the Hwarang.  The Hwarang was an elite band of warriors known for their beautiful features and fighting abilities.  And if nothing else Park Seo Joon and Park Hyung Sik definitely have beautiful features.  With that said, I am really hoping that this is a shorter sageuk, because when I hear this potential cast I just get a fluffier feel.  Not sure I would want to see them do a serious historical plot.

CLKYTTA: I also get a fluffy feel from it, and I’m ok with that.  Historical flower boys, hmmm, so more eye candy and action than plot maybe? 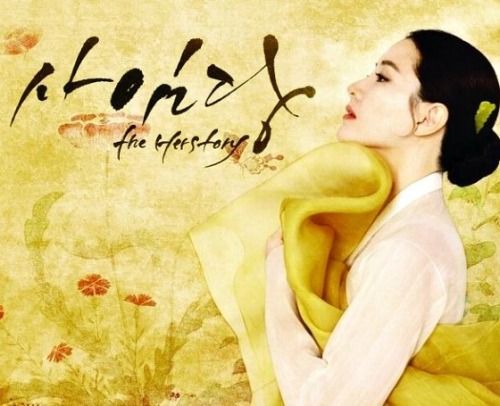 The first stills are out for upcoming Sageuk Juggernaut “Saimdang: The Herstory” starring Lee Young Ae and Song Seung Heon. 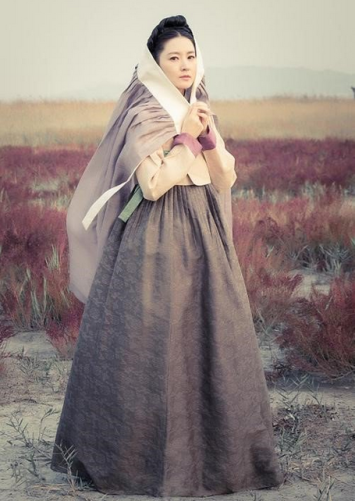 KMUSE: This will be Lee Young Ae‘s drama comeback as Shim Saimdang famous 16th-century Joseon artist, writer, and calligrapher.  There is a ton of buzz about this one because of Lee Young Ae’s previous drama Dae Jang Geum (which I have not seen).  It is considered one of the best classic Saguek’s and TV stations have been trying to woo her back to dramas ever since.  I will be totally honest………I might be skipping this one.  I tend to find the dramas focused on classic artists a bit of a bore.  And I still have PTSD from watching “Dr Jin” & “When a Man Loves” so am not really anxious to see Song Seung Heon  again.  Maybe instead of bothering with this drama I will go old school and check out “Dae jang Geum” instead.

KMUSE: Is it too soon to hope that they don’t try to promote Shin Min Ah as hideous and in deep need of “fixing”?  Maybe they could go the “woman who wants to become a healthier version of herself” without all the body shaming that seems to be coming right and left in dramas lately.

KMUSE: Is it just me, or does So Ji Sub look younger in this drama than past works?  Either way, I am really enjoying the vibe he is putting out.  I am also loving the look of our 2nd lead male Jung Gyu Woon .  Maybe it is the testosterone oozing from these stills that is speaking to my heart, but i am looking forward for some he-man style rivalry. 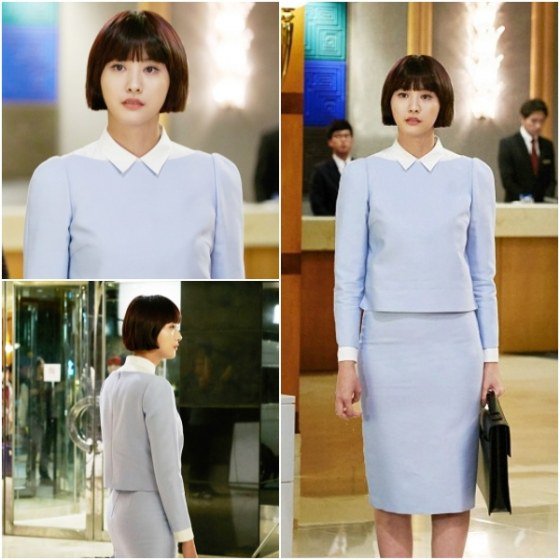 KMUSE: Posters and a slew of stills are out for upcoming mafia comedy “Sweet, Savage Family”.  The story of a man (Jung Jun-ho) who is the head of a mafia organization, but can’t seem to gain any respect from his wife (Moon Jung-hee) and kids (Minah  & Lee Minhyuk).  Judging from the teaser (see below) this will be a campy comedy, which makes sense since it is from the same people who brought us the “Marrying the Mafia” movie.

KMUSE: SQUEEEEE  Even an instagram photo of Yoo Seung Ho makes me squeal like a teenager.  Can’t wait to see his new drama about a boy and his cat (with maybe a dash of romance……….with another girl……..not his cat), which drops November 24th. 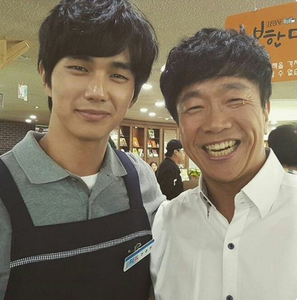 KMUSE: I actually wanted to share this trailer back when it was released but MBC can be really stingy in allowing their teasers on youtube.  So I found a link you can follow to watch the teaser on Hancinema.  I really enjoyed the quirky feel that came across from this teaser.  Not to mention I am a big fan of both serious and humorous mafia shows so either way it is a win win. 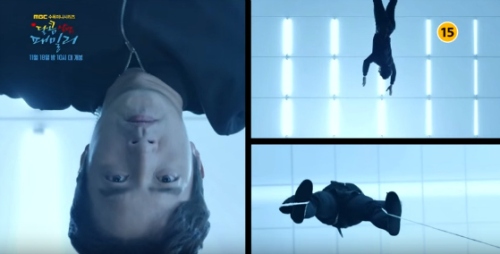 KMUSE: Lee Min Ho is making a Japanese single album and Ji Chang Wook is releasing an album in China.  Hmmm not sure if I am a fan of this acting to singing concept. I tend to like my Hallyu stars acting rather than singing.  I know.  I should be OK with it, but every time I see this type of news, I think in my head “they could be signing up for a new drama I can watch instead.”

KMUSE: If you wander into any Kpop focused social media site, you already know that we are in countdown mode for VIXX’s “Chained Up” comeback.  And I am fangirling away as we get new teasers and photos in anticipation of November 10th.  So in case you missed anything, take a quick peak at the photos below. 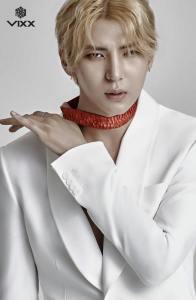 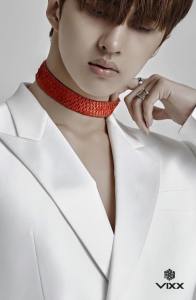 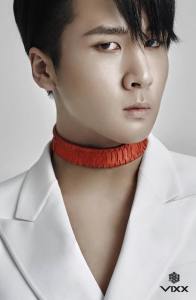 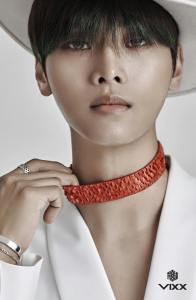 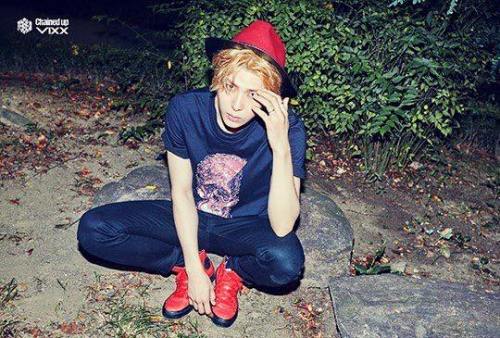 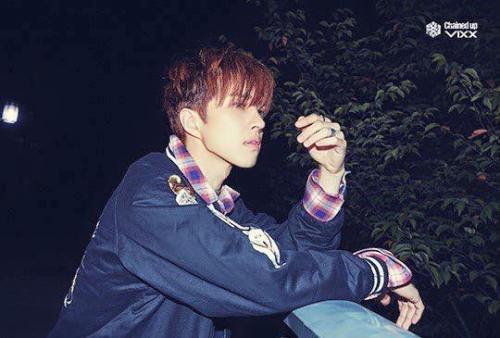 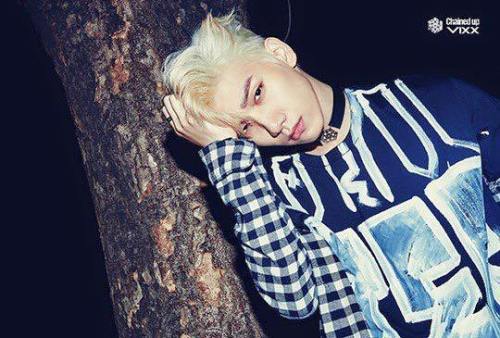 Sadly, that is all for now.   I am sure we will be back soon with all the latest info about our favorite obsession.