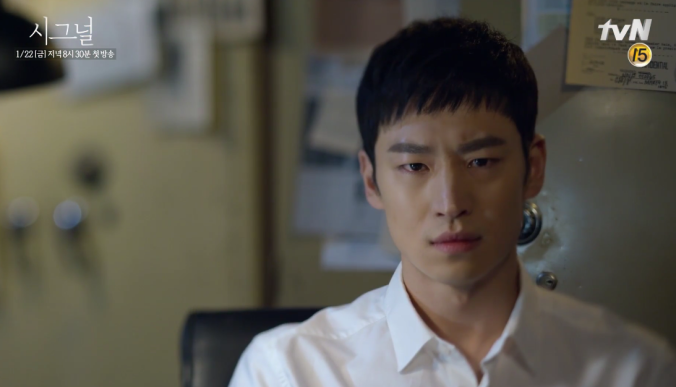 Signal is killing me with these teasers.  Especially when it adds all these angsty Lee Je Hoon shots into the mix.  He is one of those actors that I ADORE.  He has loads of talents and is a certifiable khottie.  Sadly, due to most of his past work being nitch shows and movies, he is not as well-known as he deserves to be.  Hopefully, this drama will change that. 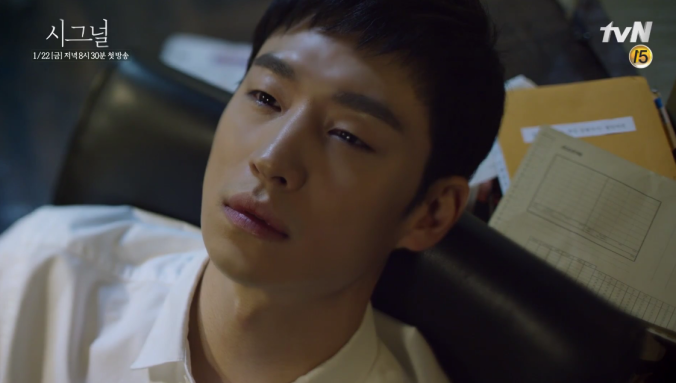 Signal is the story of a serial killer who remains at large and the work of two police officers (who just happen to live in different times) and their efforts to capture the killer.  You might ask how two men can do this when they are not alive at the same time?  The answer……… MAGICAL WALKIE TALKIES!!!!!!  Yup, we go full frequency and have the two men communicate through time to try and catch a killer.  It should make for a drama full of suspense and awesomeness.  Signal is set to air on January 22nd