I’m pretty proficient at fangirling. I mean, it’s been three years since my obsession started, and almost as long since I wrote my first blog post about it. 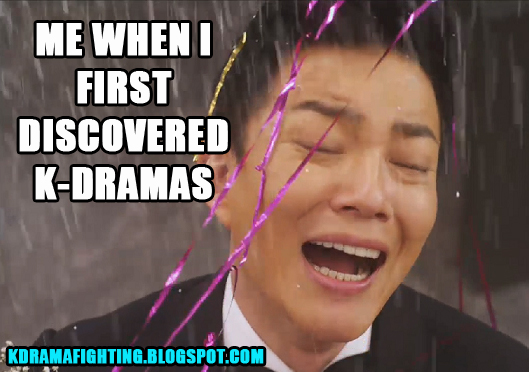 As obsessions tend to, the bright shiny newness wears off eventually, and the palate becomes more discerning. So when I get crazy excited about a new show, you can believe there’s good reason behind it.

Cheese in the Trap, y’all. Cheese. in. the. Trap. Holy Kdrama. It’s only been two episodes, but my mind is BLOWN. 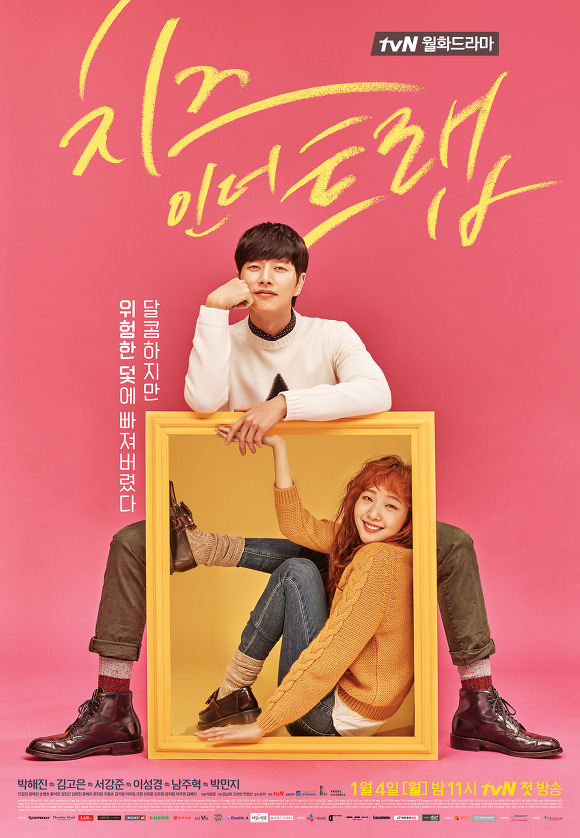 Once you get over the weird title, (I’m sure there’s something deep and meaningful there, but we haven’t gotten to it yet) and the crazy hair of the female lead, and well, subtitles–if you’ve never watched a Kdrama before–then there’s so much amazingness. 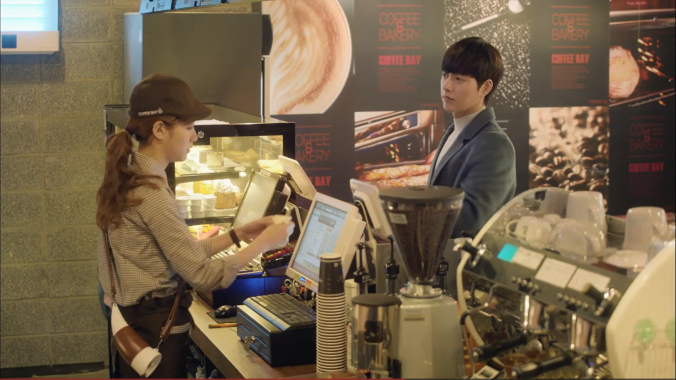 Here’s the thing. I write romance novels. Getting two characters together is a complicated and delicate formula. You can’t rush it. You can’t have them kiss all the time even if you’re the creator and you want them too. There’s a push and pull that makes a romance worth reading.

The same thing applies to Kdrama. When I first started watching, you have no idea how flooded my brain was with book ideas. In the same sphere, I was also upset with how many Kdramas stole my stories. 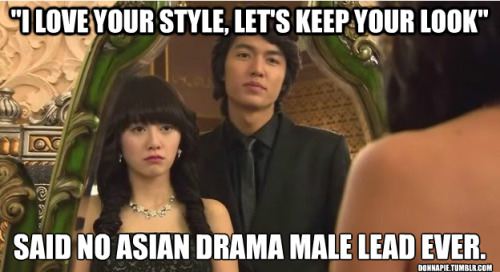 After a few dramas, I saw through the formula, and it was no longer as interesting. Cheese in the Trap, however…

Let me put it this way. I am Hong Seol. Her character is so down to earth and just…real. Sometimes I feel like Kdramas blow up personalities so they translate into film, but Hong Seol doesn’t need to be crazy or talk to herself. Her inner voice is a perfect tone and she’s thought so many things I’ve thought I just want to hug her. 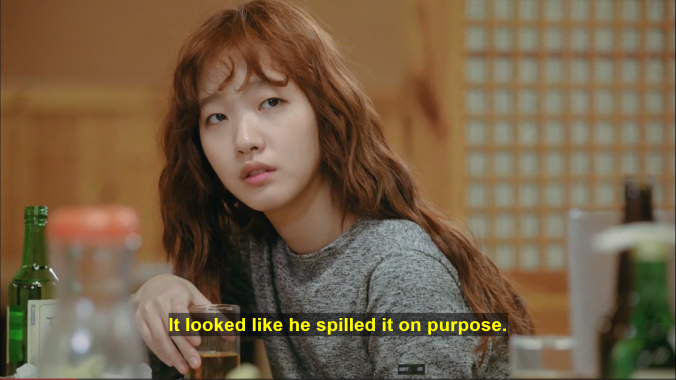 Of course, no Kdrama is meaningful without a great male lead, and boy is Yoo Jung a great lead. From the moment he steps on screen, there’s so many layers. I really like how the writer is keeping the main story in the girl’s perspective so we don’t really know what’s going on in Yoo Jung’s head.

We get hints. He doesn’t really like people who just want him for his money, or his looks, or his good grades, but he doesn’t really say this outright. He doesn’t even act rude to these people, because everyone wants something. He’s used to it. More than that, he knows what he likes, and he isn’t afraid to go after it. Put these two together, and there’s such a complex relationship. It’s obvious to me that he likes her, but she’s blind to it with good reason. 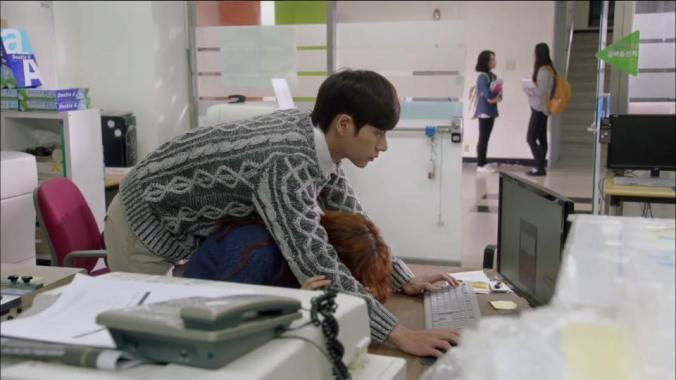 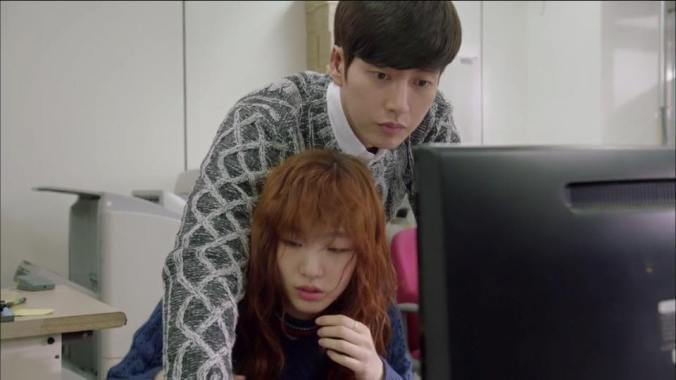 After just two episodes, I feel like I’ve taken so many personal writing lessons on what makes a good romance. There’s sexual tension, but it’s not forced in any way. I’m already beyond curious about how they’re going to get together. No doubt it’s going to be a wild ride.

If you’re not watching this show, correct that right now. I really hope it continues to exceed my Kdrama expectations, and I have a feeling it will. Not just with the main characters, but with every relationship involved. 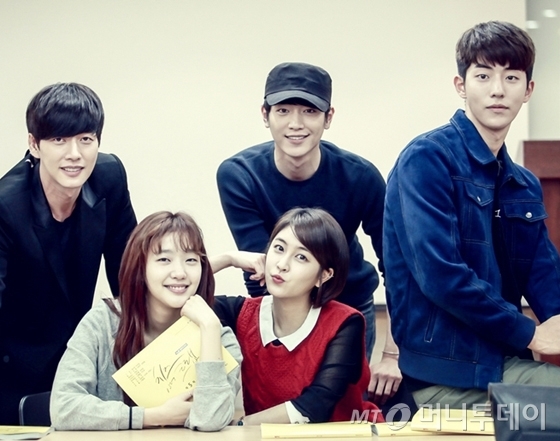 Are you watching Cheese in the Trap? I’d love to hear your thoughts in the comments!