Some of my more discerning Kbesties dropped this drama after the first episode (or even the first 20 minutes).  I was already stuck on the treadmill, so I kept watching.  I totally get why some people did not stick around.  Once again our leading man (Sung Joon) is sporting a turtleneck and engaged in some shady psychology stuff.  I did not enjoy him as a creepy hypnotist in the last show I saw him in, and seeing him with the same smarmy grin in this one turned me off a bit.  He is also playing a cold and emotionally unavailable jerk.  He doesn’t believe in love, and he is hiding behind his quasi-science to prove how people can be manipulated into falling in love.  So, yeah.  He is not the most endearing character.  So, why am I still watching?

The Hope That He Will Be Put In His Place

I want to see him slapped down.  I want to watch him fall helplessly in love and have to reconcile all that he has done as he struggles with his own emotions.  I NEED her to outsmart him and his conspirators.  In fact, I want each one of them to fall.  Hard.  He also has some Mommy issues that need to get sorted out, so I am rooting for a happy resolution on all fronts.

The Yummy Side Dishes

If heartless psychologist is the main course, then Jinwoon and Lee Joo-hyung are some delicious banchan.  I especially have a thing for Jinwoon.  I maybe fantasize just a little about him doing my laundry.  As far as fantasies go, I think it is a fairly practical one.  The clothes get washed and dried, and I can watch him flex his muscles as he hangs the shirts on the line.  If he wouldn’t mind singing as he does it, then I would be very satisfied. 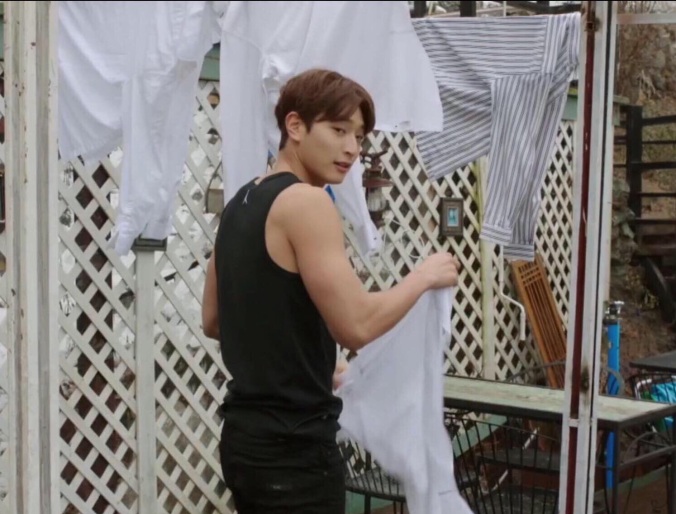 My Secret Wish to Own a Little Café

The Madame Antoine Café is cute and cozy.  I think I would make it into a little bookstore too with comfortable chairs for reading and an endless stream of Khotties traipsing through to head upstairs to their office.  I would wear flowing skirts and speak really bad French too.  Ahhh….  I can just picture it!

OK.  I have tried to keep the love for Sung Joon even though I have not really enjoyed any of his roles since I Need Romance 3.  I just don’t want to give up.  I believe he is better than the typecast roles he is currently playing. I want to see him break free of the turtlenecks and sweaters.  I want to see Sweet Potato again! 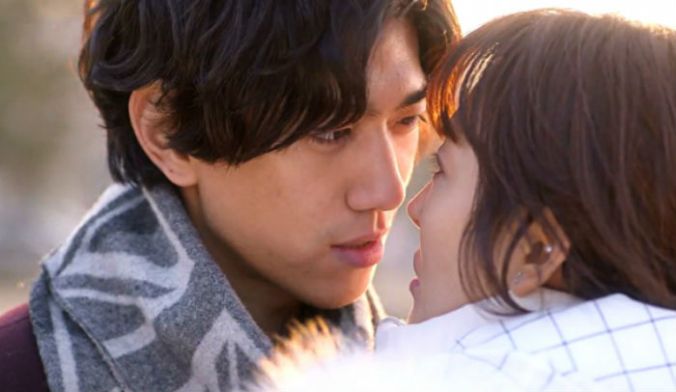 I know.  It’s silly, but I think it is hilarious to see people debating all the pseudo-science in the show.  Yes.  It is true.  They are totally making stuff up.  That’s not shocking, though.  There is an actual disclaimer at the beginning of every show.  It’s basically, “Hey, guys.  This is fiction. We are making up psychological disorders for your entertainment.”  Despite that, however, I have observed some heated discussions regarding the questionable practices and made-up symptoms.  As an observer, I am slightly entertained by the level of vehemence some have regarding their position on…fictional disorders.   It’s true.  I live in a sad little world.

I realize it feels like I am really searching here.  I think the reason I don’t hate this show is because I am watching so many depressing shows right now.  I love Six Flying Dragons, but Joseon politics are not exactly full of joy and hope.  Remember features one of my favorite Khotties ( Yoo Seung-ho ) but it is terribly depressing.  I am LOVING Signal, but it is also full of suspense and death.  I just need something that is lighter fare. 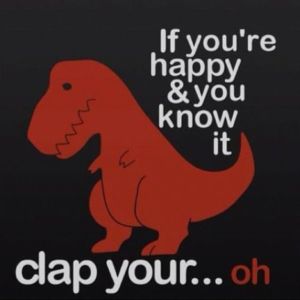 So, there you have it!  My top 6 reasons why I don’t hate Madame Antoine.  If you are watching, please comment and let us know why you don’t hate it!

0 thoughts on “Why I Don’t Hate Madame Antoine”