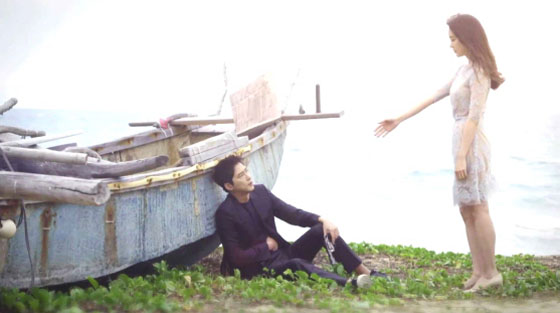 GAH!!!!!!  It is almost here.  Monster has almost entered the kdrama building (I still wish they had picked another title, but at least it has no connotations to memory/remember/anything regarding the mind, so we have that.) and the first teaser does not disappoint.  There are guns, guns, and more guns and at least one gunshot.  The mystery has officially begun.

SYNOPSIS: (the best description is this one from Dramabeans.  One thing that I hate about these writer’s dramas is that they Synopsis sound so boring…….I promise they are actually awesome shows)

“Story of one man’s revenge against an irrational world, as he sets out to challenge the privilege and authority of society’s top 0.001%, revealing their ugly true faces. He’s a big proponent of the philosophy of noblesse oblige (that those with privilege carry an obligation to treat those less fortunate with generosity), which makes him a populist against the corrupted elite.” 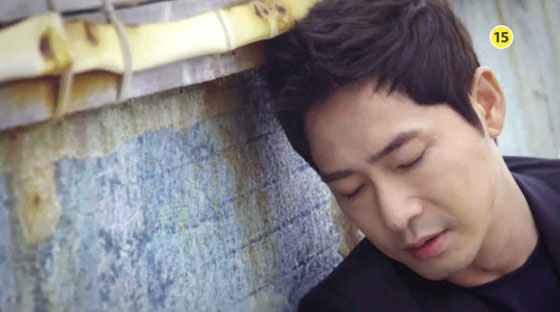 I am actually planning on mini-blogging this drama so be sure to be on the lookout in the next couple weeks for new recaps on the blog.  I love Jang Young Cheol & Jeong Kyeong Soon (the writers)  just to much not to share the love.  They always do the best epic, large cast, stories that keep me entertained from start to end.  It’s a good time to be a drama watcher. 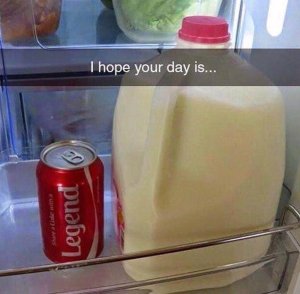 Also, it looks like their signature humor is going to be present in the script.  Here are some behind the scene stills and I do declare that I see hijinks occuring.  I adore a good hijink.