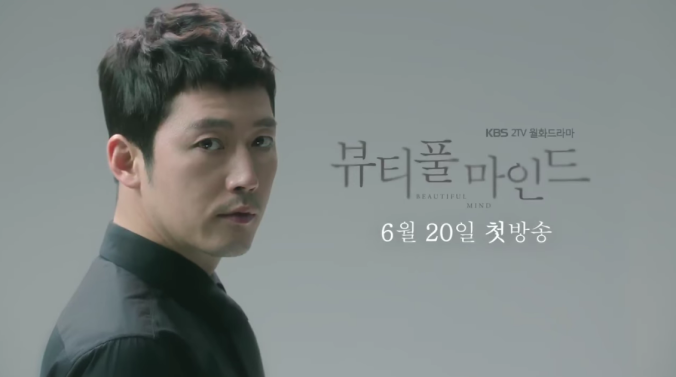 Jang Hyuk analyzes everyone in 1st teaser for upcoming personality disorder suspense drama Beautiful Mind.  I have a few concerns.

I used to be a lot more open-minded when dramas had issues.  Maybe it was just a bad set of circumstances.  Maybe there was a logical reason why things didn’t work out with that producer or that actor.  Excuse after excuse with the expectation that maybe something wonderful would come out despite all the background drama.  I am through being naive. 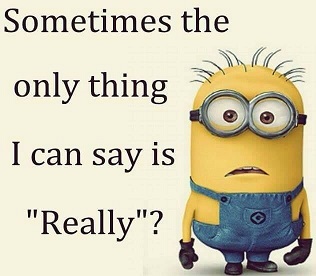 This show has been rusticating for almost two years and after several name changes (Dr Frankenstein), some plot revamps (trying to distance itself from the DID craze of 2015), and a slew of possible leading men, it is finally becoming a reality.  Or it will if the leading lady ever gets out of her issues with double booking dramas.  SIGH.  This show just screams fudged up drama and it hasn’t even aired yet.

SYNOPSIS:  The lead character is a brilliant doctor with multiple personality disorder. The character is cold and doesn’t show his emotions easily, but starts to change gradually upon falling in love with a woman.

The only positive in my opinion is that the drama has a talented cast.  I enjoy both Jang Hyuk and Park So Dam when utilized well.  Also, Yoon Hyun Min is always a favorite of mine.  But is this enough to counteract all the issues that are happening behind scenes?  I guess only time will tell.