I think I can speak for the majority of us sageuk kaddicts that we are very excited to see Park Bo Gum (Answer Me 1988) in his upcoming drama Moonlight Drawn by Clouds. Not only is it going to be a romantic drama, but a cross-dressing, palace shenanigans romance drama which is the best kind in my opinion.  Let’s give a WOOT WOOT for romantic shenanigans!

Visually things are off to a great start since Park Bo Gum is looking quite fetching in hanbok and the OTP is adorable.  Now as long as the story lives up to the premise we should be in for a great summer romp.  Moonlight Drawn by Clouds is set to air August 15th. 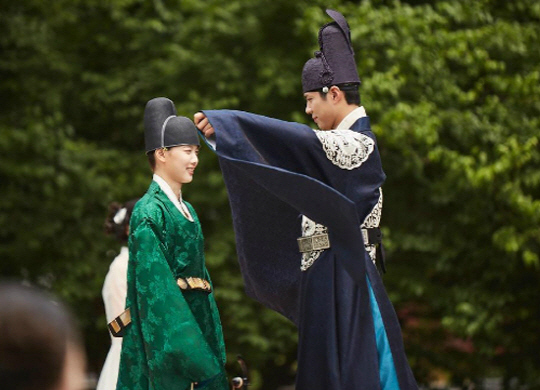 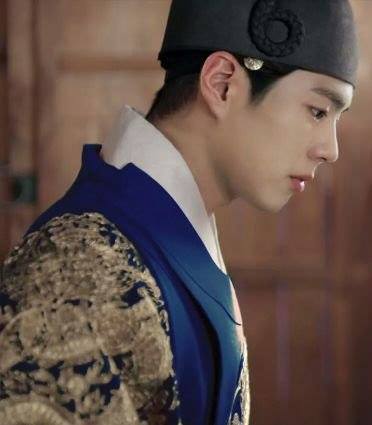