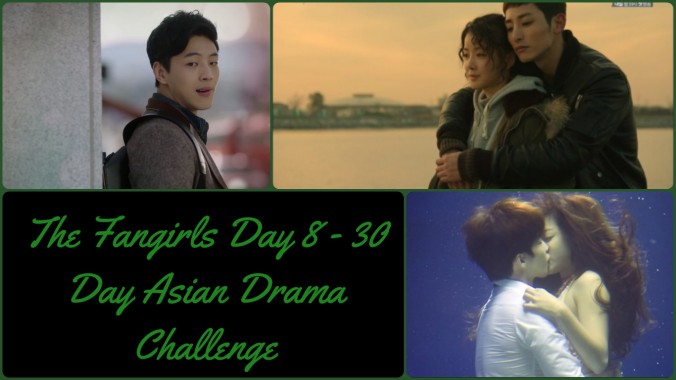 Eeek!  The dreaded Second Lead Syndrome is the topic of today’s challenge question.  Who did The Fangirls choose and does it match with your unrequited 2nd lead love?

CLKYTTA: I have to say Ji Soo‘s character in Sassy Go Go/Cheer Up.  I liked the first lead, he was great, but Ji Soo stole the show for me.  I wanted him to get the girl and find happiness.  I loved that they gave him some closure, but it could have easily ended with him getting the girl.  Honorable Mention- Jeju Island Gatsby/Warm and Cozy, I wanted our lovable mayor to get the girl.  He was the whole package and didn’t have half the hang ups, plus there is just something about Kim Sung Oh’s eyes….. 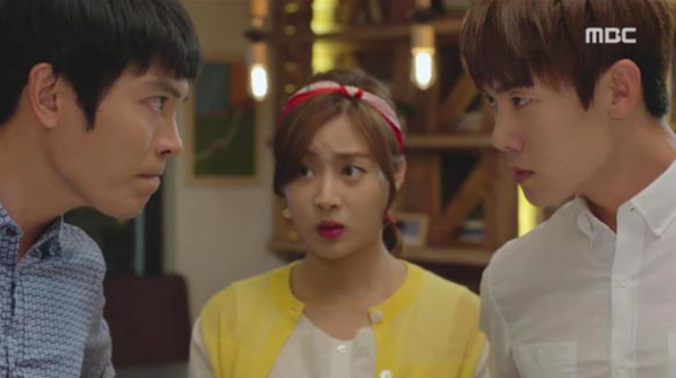 Jennie: Oh gosh, I have SLS in every show. The first thing that comes to mind is Lee Soo Hyuk in Valid Love, then second Lee Soo Hyuk in King Of High School (hard to beat with Seo In Guk as the lead) and I’m also having SLS with Lee Soo Hyuk in Lucky Romance. I think I’ve been a bit hung up on him lately…. Other than that, Surplus Princess was also killer. I tend to get SLS whenever Song Jae Rim is on screen as well. I was so happy to watch him as the hunky lead in Thumping Spike. I need more of that. Drama Geek: I actually don’t get SLS that often, but I had it SO bad for Choi Siwon in She Was Pretty. Don’t get me wrong. I love me some Park Seo Joon. Seriously, he is one of my favorites. But when you have a second lead like Shin Hyuk who steals every scene it’s hard not to want him to get the girl. Especially when he loves his Jackson the way he did. If you combine that with the writer making Sung Joon the most endemic character I’ve seen, you have a huge case of SLS. Honorable mention to Song Jae Rim in Surplus Princess. Apple Butt and the mermaid deserved to live happily ever after. 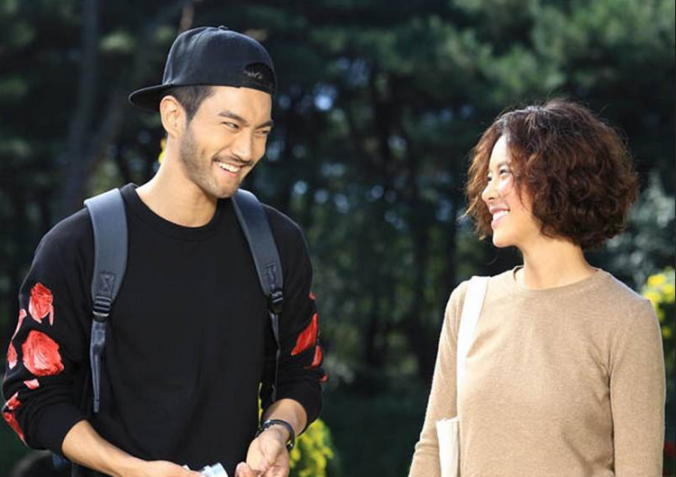 KdramaJen:  Oh, Chilbong, you will forever be the SLS that could not be cured.  I was so convinced it was not SLS, but just a first lead who had not been identified yet.  Reply 1994 gave me the worst case of SLS ever.  An honorable mention, however, goes to School 2015 and the second lead who really deserved the girl. 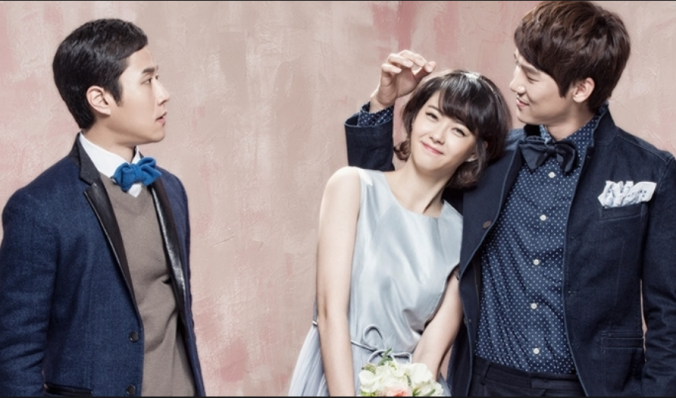 Kmuse: Before everyone commented on this post I would say that I don’t have 2nd Lead Syndrome very often.  But since I was the last to comment, I am now crying over the Chilbong, Apple Butt, Ji Soo ships that will never sail.  But I will pick another just to add diversity.  I know that these two were not a romantic pairing, but Yoon and Baek Dong Soo from Warrior Baek Dong Soo where a couple that were meant to be.  Especially when the other option was a horrible actress that couldn’t create chemistry if she tried.  So my vote is the bromance that should have trumped romance. 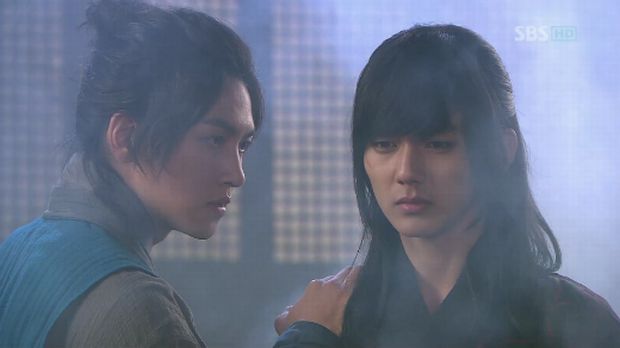 I hope that tomorrow’s question is a bit less of a downer.  Now I am full of regret on what should have been.  Check back tomorrow for another exciting installment of our 30 Day Asian Drama Challenge.