Romance is in the air as The Fangirls choose their favorite OTP (one true pairings) that had surprising chemistry.

DAY 10 – Drama pairing that you didn’t think would have any chemistry, but they did.

Jennie: I instantly thought of Producers when seeing this. I totally expected to ship Kim Soo Hyun with whoever he was crushing on, but instead I fell for IU. That’s the first time I’ve ever had girl SLS, and I had it in spades. Their chemistry was amazing. Also, I didn’t expect a thing from Park Shin Hye in Pinocchio since she’s usually flat with the passion, but her chemistry with Lee Jong Suk blew me away. I totally real-life ship them. 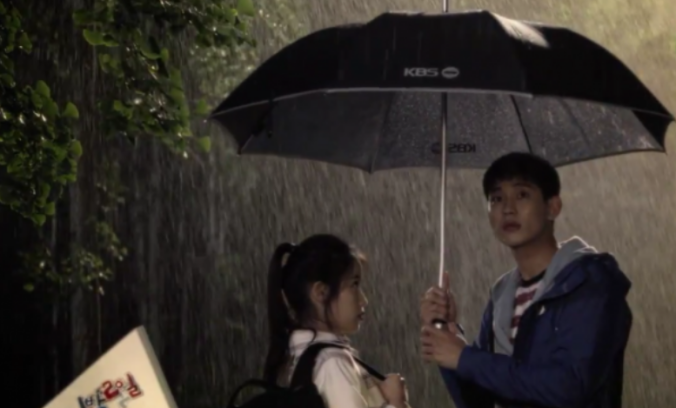 Drama Geek: I think the chemistry in Twenty Again surprised me. When I saw this paring I was very skeptical. I can’t explain why. But they ended up being so delightful with one another. No, they never burned up the screen with sizzle, but they still had wonderful onscreen chemistry. Honorable mention to the currently airing Mirror of the Witch. Yes, she’s still a teenager and so they don’t have sizzling chemistry (which I’m thankful for and the reason I thought they wouldn’t feel right) but they are captivating when they’re together.

KdramaJen: I have to second the Park Shin Hye and Lee Jong Suk pairing in Pinocchio.  I have never been impressed with her fish-eye kisses, so I was pleasantly surprised by their sizzling chemistry! 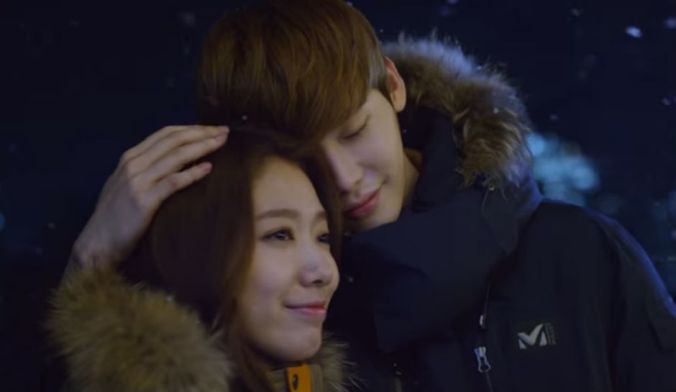 CLKYTTA: Another vote for Pinocchio, I was also pleasantly surprised to see her play a role like a grown up and not a 14 year old girl with her first kiss.

KMUSE: Pinocchio is a given.  Such a wonderful surprise.  Some other couples that caught me by surprise were Ji Sung and Hwang Jung  Eum in the drama Secret.  Talk about crazy dysfunctional chemistry.  And probably my all time favorite “where did that chemistry come from?” couple are Lee Beom Soo and Jung Ryeo-Won in History of a Salaryman.

Did your surprise chemistry couple make the list?  Let us know in the comments.