The Fangirls delve into their kdrama vault and come out with their favorite non-romantic dramas for Day 20 if the 30 Day Asian Drama Challenge.  Did we mention your favorite?

DAY 20: Your favorite drama from the non-romance genre

KMUSE: I have tons of romance free/minimal romance dramas that I love and feel the urge to promote.  Personally, I don’t think enough people give non-romantic dramas a chance.  There is some amazing storytelling going on and just because there is no OTP, it is ignored.  So here are my favorites in no specific order.

CLKYTTA: I’m 100% romance and fluff. That said, I really enjoyed the web drama Infinite Power. There is a tiny bit of romance in it, but it’s really more of a story about believing in yourself and holding on to your dreams.  It’s one of those subtle dramas that you have to watch twice to catch all the little nuances.  The cast is awesome, it has Kim Seul Gi and Im Seul Ong in it. 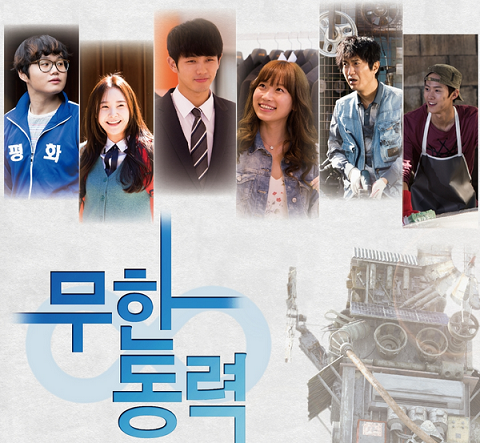 Drama Geek: Oh, I’ve never heard of Infinite Power, I’ll have to check it out. We are a little lean on contributors because life is happening. 🙂 So I’m going to choose three dramas.

(1) Vampire Prosecutor: There is a touch of romance but it’s mostly just hot Prosecutor Min Tae Yeon looking vampy and sexy while fighting the bad guys. And bromancing it up with his detective bestie. If you like procedural crime dramas with a touch of paranormal this is the show for you. Both seasons are good and there is still hope they’ll some day a third one. (Crosses fingers and toes and chants to the drama gods) 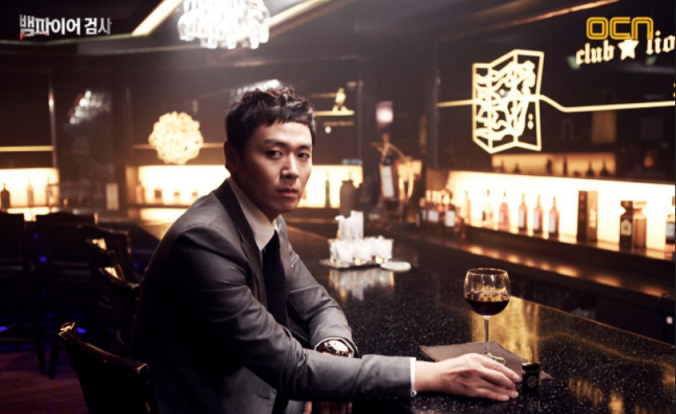 (2) Liar Game:  This show was soooo good. Lee Sang Yoon was the broody genius who helped the lead girl navigate through the reality show that was just a little too real for everyone’s taste. Shin Sung Rok as the totally off kilter bad guy. There was a loan shark thug who had a big heart and one of my favorite flips of enemy to ally in kdrama history. Hey, two of my all time favorite characters are Snape and Zuko. I love a character that can be remedied, if it’s done right.

(3) Signal: Last, but certainly not least. This drama was a roller coaster of emotions. From the moment it started until the very last second. It kept me guessing. It made me fall in love with all of the characters and had one of the best cross generational space time continuum bromance and romance (very light) of all time.

Phew.  That is a ton of drama for everyone to check out!  Did we accidentally miss any great dramas that are romance free?  Let us know your favorites in the comments and check back tomorrow for more great challenge posts.