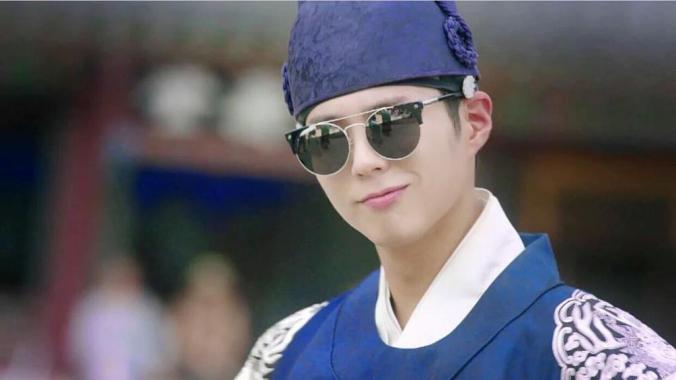 You know how sometimes dramas will release teasers that have absolutely nothing to do with the actual drama?  And sometimes it is a tad bit annoying (not always, but sometimes.)  This is one of those teasers.  However instead of being annoyed, I could not be happier, since watching Park Bo Gum dance in his king costume is one of my new favorite things of all time. 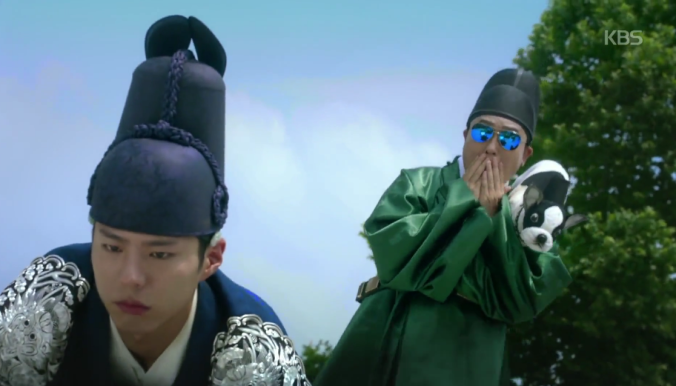 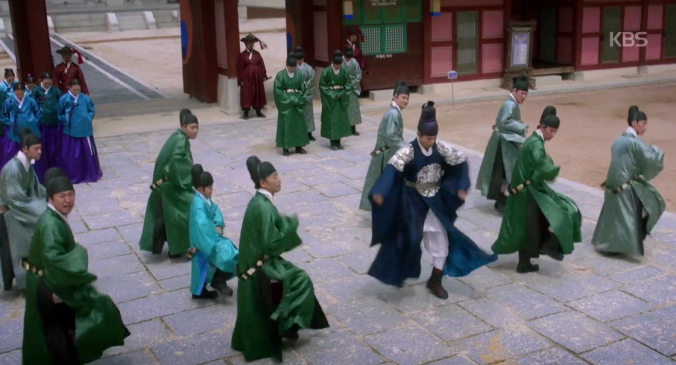 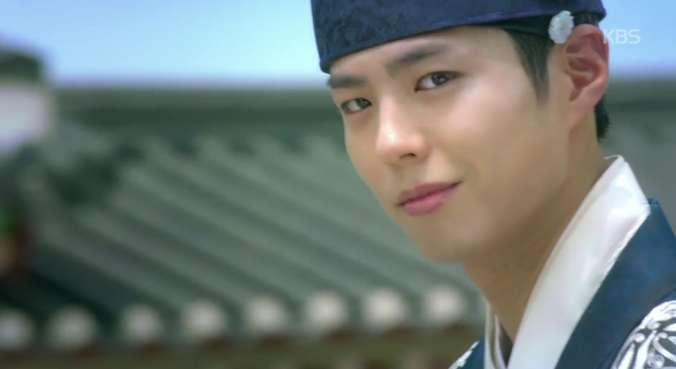 As an added bonus, enjoy the newly released stills of Kim Yoo Jung and 2nd lead Jung Jin Young.  All I can say is that it is obvious that Moonlight Drawn in Clouds is following the current trend of flower boy sagueks.  It will be interesting to see how it fairs up against Moon Lovers: Scarlet Heart Ryeo which is also airing in August. 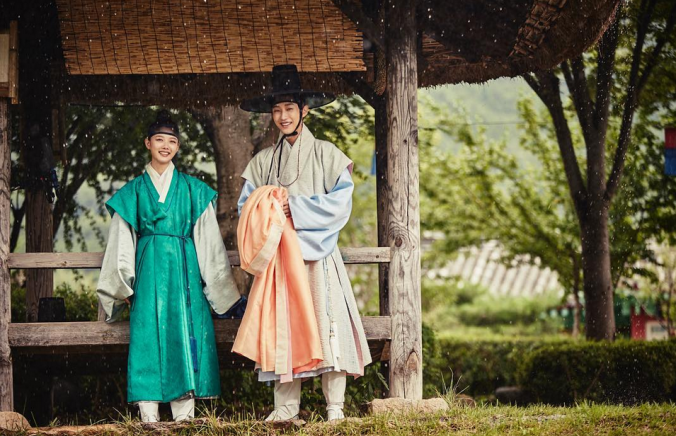 Moonlight Drawn in Clouds is set to air on August 15th.  Will you be watching?