Today is my first solo blog post and of course it’s a fangirl stalking post.  I’m Clkytta, and I’m an avid drama fan who is delighted that I can share my drama watching addiction with you. Why did I pick Jang Hyuk for my first solo blog post?  First, his voice, he has one of those voices that sounds kind of gravelly and super sexy and just makes you tingle all over. Second, his eyes, he has amazingly expressive eyes that can convey pure delight, or extreme coldness. Third, his laugh, he has the most amazing laugh, it’s not what you would expect out of such a manly man, and it makes me laugh with him. Last, but not least, I’m a woman pushing 40, and while I love flower boys, there is something about a more mature man that just draws me in. 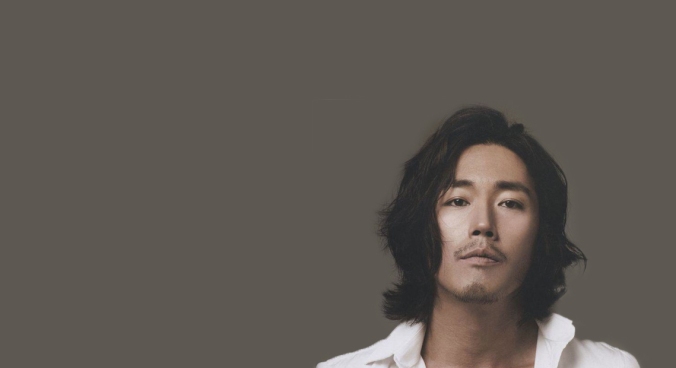 We will start with the dramas I think are must watch works by the actor.  Followed by the shows that could go either way.  This means that they are worth watching in my opinion, but I know there are some people who don’t like the genre.  Lastly, we will cover the dramas/movies that you really could skip and not miss much (at least in regards of the actor featured).  These are the shows that are for die-hard fans who want to watch everything.  So let’s jump into obsessing about Jang Hyuk!

Beautiful Mind-I’m heartbroken that they are cutting the episodes on this one. Jang Hyuk is brilliant here, his portrayal of a doctor who isn’t able to feel emotions is so heart wrenching. I know this one isn’t done yet, and I know that it has been cut short, but I’m hoping against hope that it ends in a way I can be happy with.

Fated To Love You-I’m a sucker for second chance romances and this is one holds a special place in my heart.  Lee Gun is one of my favorite characters that Jang Hyuk plays.  His laugh is everything in this one, and I wish I could bottle up that sound and play it when my life gets rough.  A well-written character is one thing, an actor who can bring that character to life and make him one of the most memorable characters of all time is something else.

Chuno- This was my first drama that I watched starring Jang Hyuk.  I spent the whole drama wondering who this actor was, and I immediately went to watch as many of his dramas as I could find. His portrayal of Dae Gil was perfect, he gets into his characters and makes them so believable and real that you just get sucked in.  Also, his hair and facial scruff are perfect in this one. 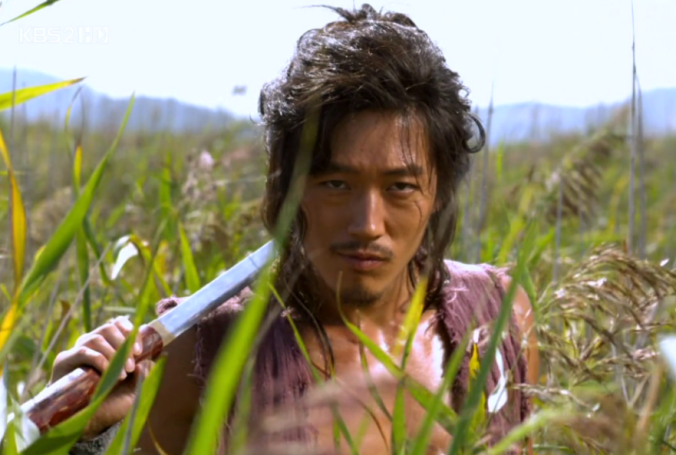 Shine or Go Crazy-Jang Hyuk is perfect as Wang So, but this is one drama that made me yell and scream at the screen.  The acting is great, the storyline, not so much.  The is worth a watch simply for Jang Hyuk’s facial expressions, no one does a longing look quite like him. I hated the ending, hated it. So when I take a look back at this one I just pretend it ended on episode 24 at time stamp 41.  Trust me on this one, it should have just ended right there. 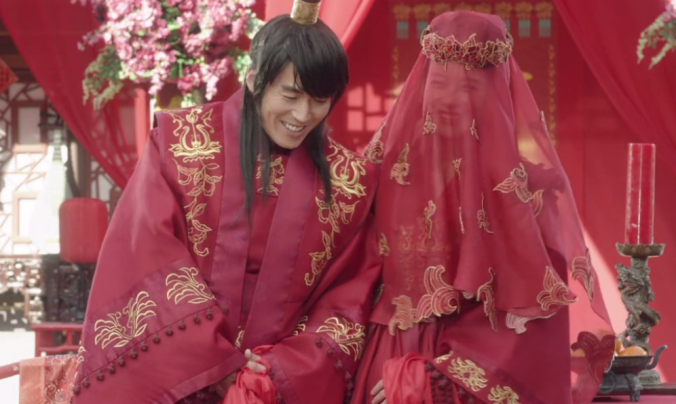 Tree with Deep Roots-This one has great reviews, and it’s on my list, but I haven’t actually watched it.  There is a lot of eye candy in this one. Come to think of it, I’m not sure why I haven’t watched this one yet, I’ll have to move it to the top of my watch list.

Tazza-This drama won several awards, but it’s really dark, and I’m not a big fan of dark.  The cast is full of familiar faces and it’s amazing how Jang Hyuk and Han Ye Seul don’t seemed to have aged a bit.

I discovered several dramas with Jang Hyuk that somehow weren’t on my radar and I’ve added them to my list as I was doing this blog post.  I hope that it has helped some of you who are mourning the end of Beautiful Mind find more opportunities to enjoy the work of this great actor.