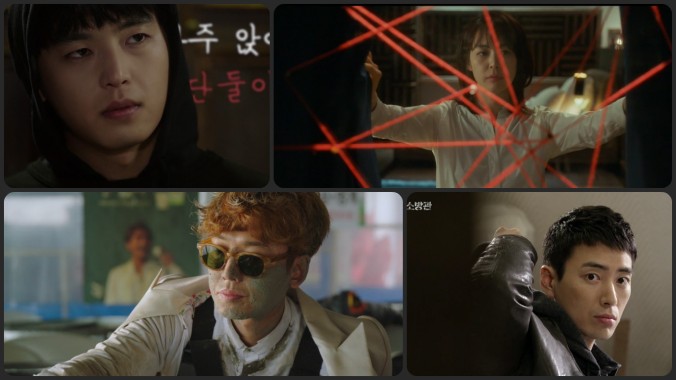 We had a whole bevy of dramas premier this week which means it is time to decide what is going to become my new go to drama and which are going to be my filler shows.  So come join me as I chat drama first impressions for Voice, Missing 9, Introverted Boss, & Naked Fireman. 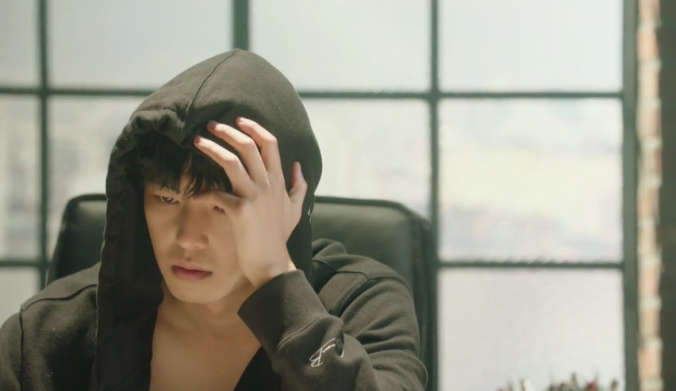 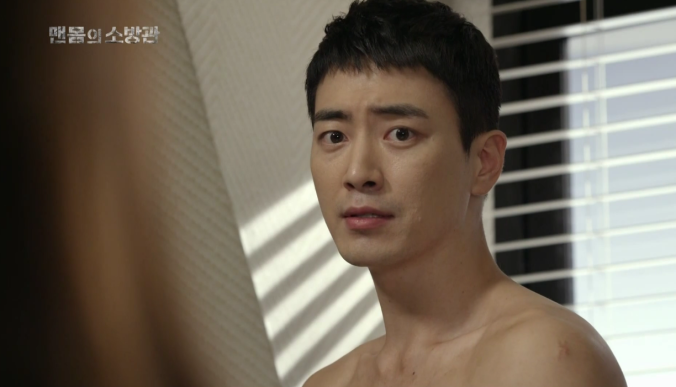 You might be wondering which of these dramas I would actually recommend for those of you who can’t watch them all? Without competition, my recommendation would be Voice.  I was at the edge of my seat for the whole two hours and have continued to think about the plot all week.  My second choice would be Missing 9. With a stellar cast and strong writing, it has the greatest chance of being a fully satisfying drama.  The other two can easily be filler dramas.  They are not bad, but they don’t have that extra oomph that pushes me into an obsessed state of mind.

I hope this helps you decide which shows to check out in the future.  If you have any questions that I didn’t answer, feel free to ask in the comments.  I also hope to make my initial thoughts a future post theme.  This way I can share my opinions about a drama without having to commit to a full recap.

Leave a Reply to The Sassy Scribbler Cancel reply