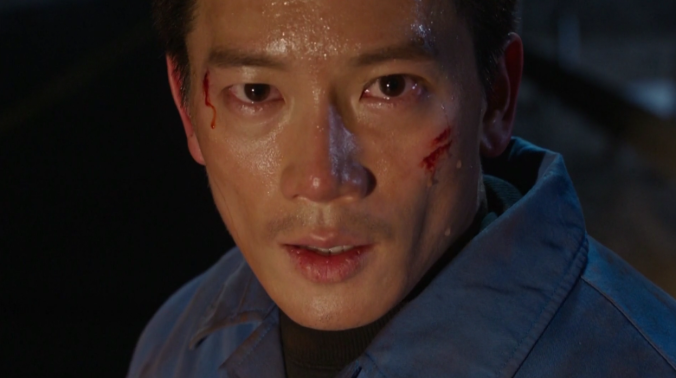 Defendant premiered last week and I had to force myself to watch.  Mostly because I was in the mood for a romantic comedy and not a suspense drama.  But the power of Ji Sung is strong and despite my craving for fluff I put my big girl pants on and pushed play.  I am so glad I did because not only was this drama worth watching but it also became my #1 currently airing drama.  So join me as I give you a quick (spoiler free) rundown of the pros and cons of Defendant.

SYNOPSIS: Park Jeong Woo is a prosecutor at Seoul Central District Prosecutors’ Office. One day, he wakes up and finds himself a convict on death row. Suffering from temporary amnesia, Jeong Woo has no idea what transpired to land him in prison. He struggles to recover his memory and clear his name before his time is up. 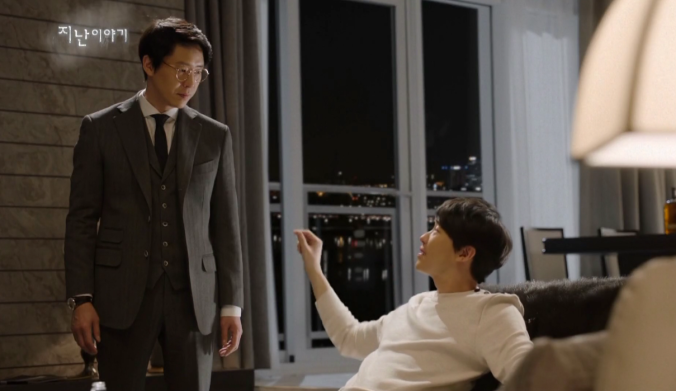 So there you go.  The Pros and Cons of Defendant.  Hopefully, you will give this drama a try.  Especially since 95% of it is brilliant so far.  Be sure to drop me a note on your thoughts in the comments