Sometimes you just can’t help but fall for a bad boy.  Come join The Fangirls as we chat about the villains we would totally date.

Day 3 – The Villain you could look past their evilness to date – mostly because they are hot being evil.

I’m ashamed to admit it but in Mask, I had a hot dirty crush on the psychopathic brother in law, Min Seok Hoon. That guy did the steamy evil like the devil himself and I couldn’t help getting all hot and bothered whenever he was manipulating people or brooding and plotting or… you know… murdering people. I SAID I WAS ASHAMED!

Also, I don’t know if this one counts, but I loved me some Shin Si Gi from Heal Me Kill Me. He was the evil personality of the lead, but also not… Can’t get too into that without spoiling the plot but of all the personalities, that one was definitely the sexiest.

I couldn’t believe that I fell so hard for crazy serial killer little brother Min (Park Bo Gum) in I Remember You.  Who knew that I would be praying that the dysfunctional serial killer could evade capture and live to be hot and vengeful for another day.

I also fell HARD for serial killer Bo Gum.  He was just so broken.  I wanted to hug him instead of have him pay for his crimes.  I also kind of fell for the brother in Pinocchio. Yes, he killed three people, but he was such a good person besides that whole murdering thing… 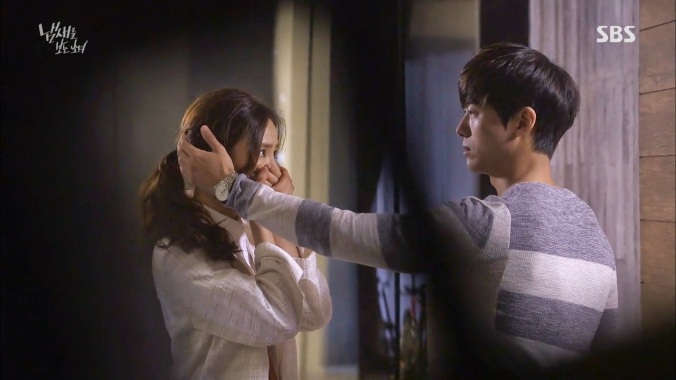 Nam Goong Min in Sensory Couple.  I was ok with him being a killer, he could cook, he was gorgeous and he had a slight problem with putting barcodes on people.  Who was I to judge him for having a macabre hobby?  His little smirk just gets me every single time. 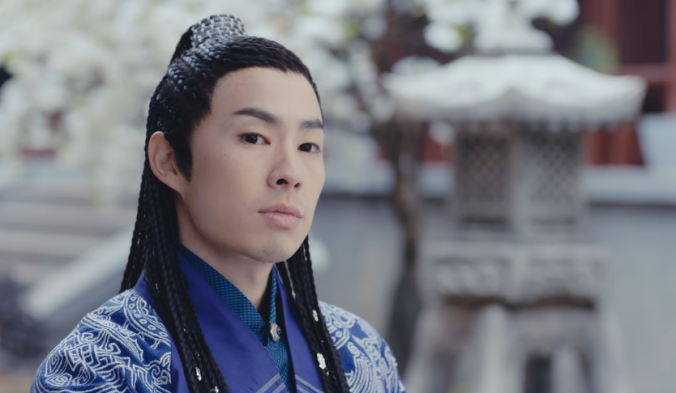 I second the hotness of all the bad guys listed above. My personal pick is Tuoba Yu played by Vannes Wu in Princess Wei Young. I confess I didn’t finish watching this drama, but when I was watching it I was watching for Wei Young and sexy Tiger Prince. He was cunning and ruthless. Only looked out for himself, and Wei Young after he fell for her. He was the only prince among them that could keep up mentally with Wei Young and had they actually joined forces everyone might have lived. Or not. Because Prince Yu would have killed them all but our couple would have been together, and then I’d be happy. I guess intellect is sexier than pretty and boring.

This question was so much fun to answer.  Be sure to check back tomorrow as we chat best on screen smoochers!  You can also find our past Fangirling posts HERE!