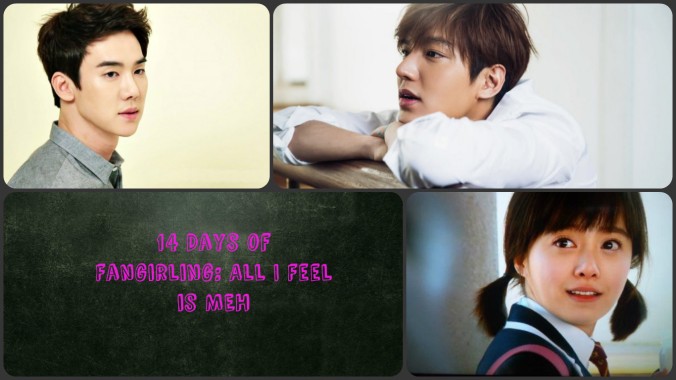 Just like love, sometimes the enjoyment of an actor or actress just doesn’t pass the test of time.  Join The Fangirls as they chat about actors they enjoyed in the past but now feel a lot of “meh” for.

Day 5 – Actor or actress you once liked, but now you don’t 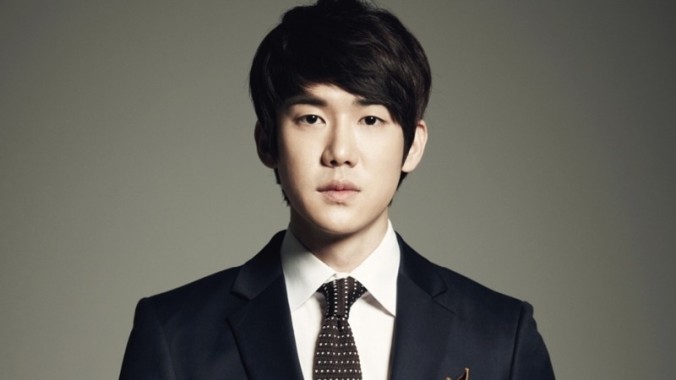 Hmmm…  I don’t have an answer for this one.  I try not to let one bad drama or one rough role color my views.  There have been a few I lost excitement for over time, but they came back and I saw a glimmer of what I enjoyed before.  So, it that category would be Yoo Yeon-seok.  I LOVED him as Chilbongie.  He left me cold in Warm and Cozy.  I enjoyed him again in Romantic Doctor Kim. 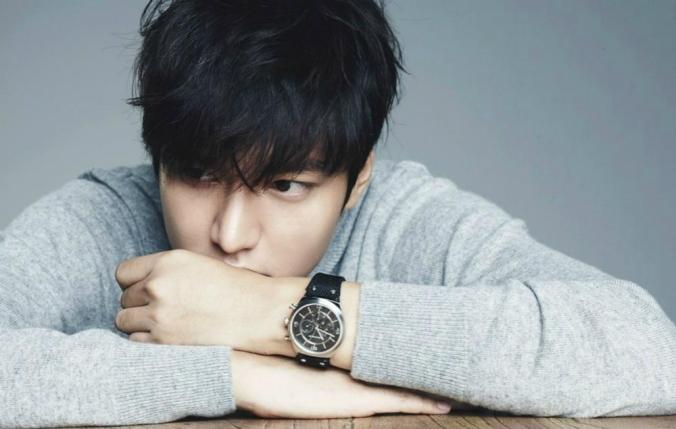 This would have to be Lee Min Ho for me. I LOVED him in City Hunter. Thought his Gu Jun Pyo was silly and outlandish but still liked him. And I really enjoyed his General Choi in Faith. It all went down hill at The Heirs and continued with the few shorts he was in and the movies he starred in during his drama hiatus. I thought it was just my dislike for Kim Tan, but then I watched Legend of the Blue Sea and realized it was more that the rose colored glasses had come off from my early drama watching years and I realized he wasn’t as good of an actor as I’d once thought. Now, of course, I don’t really dislike him, but he moved from “must watch” to “if the premise sounds interesting”. 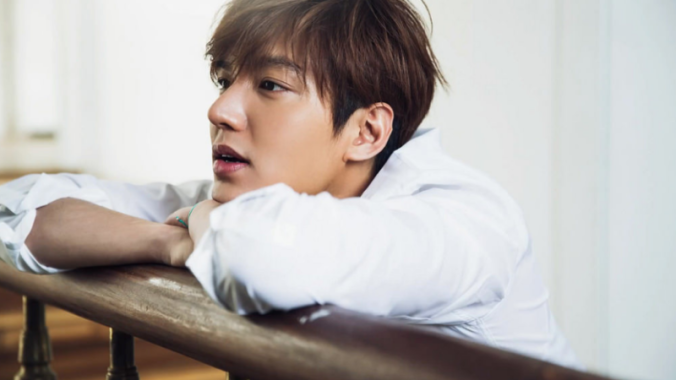 I’m gonna have to back up Drama Geek on this one. It pains me to say it and I may not admit it later, but the last several shows I saw Lee Min Ho in were a big bag of meh. I didn’t like Heirs. And what I did like of it had nothing to with Kim Tan (*sweaters* *shudders*). I hated Gangnam Blues. Couldn’t even make it through that Chinese movie he was in. But because Legend of the Blue Sea was actually pretty decent, I couldn’t blame Min Ho’s mehness on bad dramas anymore. I’ll always love my Gu Jun Pyo. My General Choi. My City Hunter. But the Lee Min Ho of today? Meh. 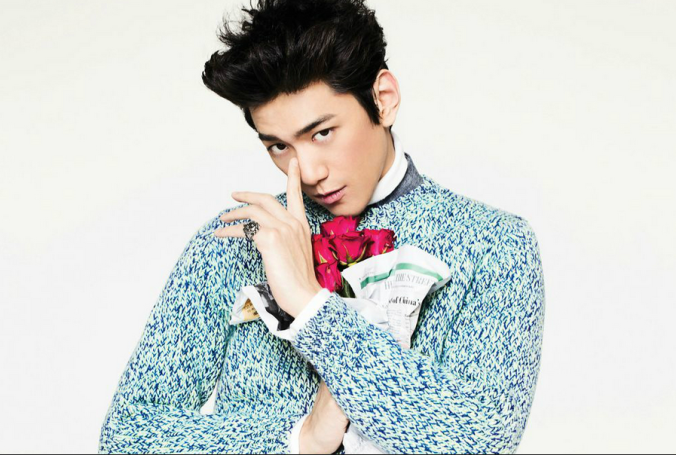 I have loved Sung Joon since I Need Romance 3, but my Sweet Potato has really disappointed me in the last few roles he’s taken.  I haven’t even finished his last few dramas.  There is still a little interest there, but not if he’s the villain or playing yet another doctor role.  He just seems so wrong in those type of roles.  He’s perfect for a Rom-Com but he keeps playing all these serious jerk roles and boring me senseless. Boys over Flowers was my very first drama and I really liked leading lady Gu Hye Seon….and then I started watching more of her dramas and realized that she has a crazy amount of annoying acting habits.  Annoying mannerisms that I can’t seem to separate from every character she portrays.  So for me, Gu Hye Seon is a huge avoid actor despite enjoying her back in the day.

Did we choose one of your easy to miss actors?  Be sure to let us know in the comments and thanks for joining us for Day 5 of our two-week excursion.  Be sure to check back tomorrow for a whole new 14 Days of Fangirling post and check out our previous posts HERE!