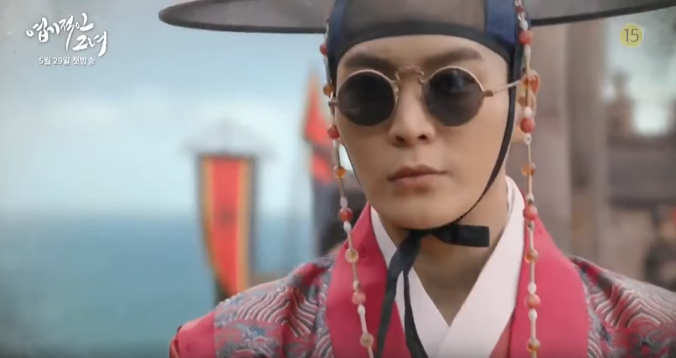 I am trying to keep my excitement under control while viewing the 1st My Sassy Girl teaser.  This drama has to last me two whole years while Joo Won completes his military service so if it is a total flop I think I will be doubly devastated.

My Sassy Girl is based on the famous classic drama of the same name but is set in the Joseon Dynasty period instead.  I guess they thought that they couldn’t out sassy the original so they might as well give it that extra little oomph to set it apart.  I just hope this change doesn’t turn around and bite the drama in the butt.  Sometimes changing the original is not the best way to go.  But it is already a done deal, so what are you going to do?  In this version, a romance takes place between cold-hearted Gyun Woo and Princess Hye Myung who likes to cause chaos. 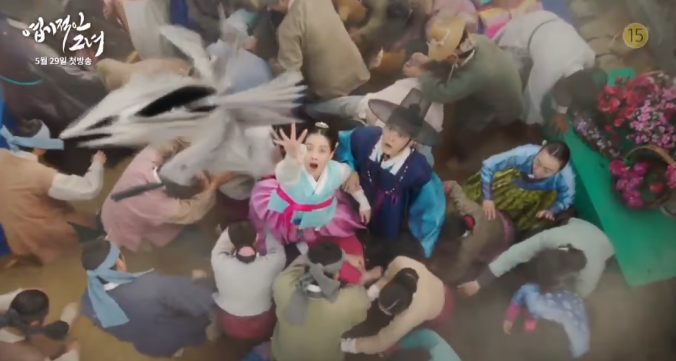 So far, I remain optimistic although I do notice that the teaser is very split on what it wants to convey.  Half is quirky romantic hijinks and the other is palace intrigue and politicking.  I am hoping that the writer manages to merge the two in a harmonious drama that is fitting for Joo Won’s last project before his military service.