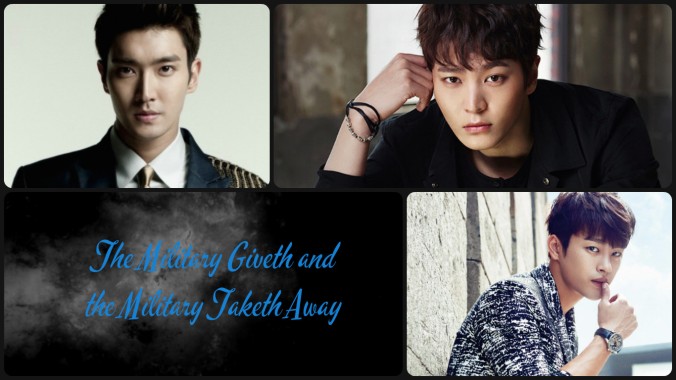 With Joo Won and Lee Min Ho joining the military this past week, I think it is the perfect time to take a moment and analyze the mandatory military service system and how it effects Kdrama Addicts.  Join the Fangirls as they discuss their favorite actors forced into MS and who they are looking forward to coming out in the latest edition of The Fangirl’s Roundtable.

What are the negatives of military service?

CLKYTTA: So many of our favorite actors are leaving for the military this year and that’s a lot of talent gone from the acting pool, so I really hope that we don’t see a lot of pretty faces who can’t act taking roles. In the music scene we are losing half of Big Bang to the military this year since T.O.P has already gone and G-Dragon and Taeyang will go later this year.  My little fangirl heart is super sad about that even though we just had an album from them and the members are working on individual projects. 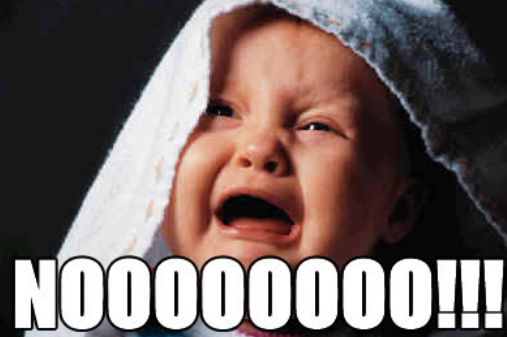 Drama Geek: It’s so hard to say goodbye so much good talent. It would be easier if I knew they were all in a unit together, helping each other out, and being the best bromantic team ever. But that isn’t reality. (Well, anymore). I just worry about them and hope they are all safe while they’re gone.

KMUSE: I feel like there is a huge hole in my heart where all my favorite actors and singers should be.  These are the actors and singers who were just starting their rise when I started watching & listening to Kpop and Kdramas which makes it all the harder.  Thankfully, 2 years tend to go fast.  If you think about it, it is only 10 full dramas worth of time.  I can make it 10 dramas in a row without my biases…..maybe.

What are the positives of military service?

CLKYTTA: This is the time for some of our favorites to maybe move from supporting roles to lead.  Can someone please please give Ji Soo a lead role?  Also, this year Kyuhyun from Super Junior is supposed to enlist and that means that maybe we will finally see all the SUJU members release an album and have a tour in two years. Drama Geek: I agree that some constant second leads might finally get a chance to shine and I’m looking forward to that. Also, we usually get a cluster of goodbye projects before they leave. There are a few who are currently doing their farewell project, like Ji Chang Wook and Joo Won, but a few others that I’m crossing my fingers will do one more before they go. I’m looking at you Kim Soo Hyun (no his movie coming out this summer doesn’t count).

KMUSE: I have to agree that I am enjoying some of the new actors getting a chance as leads.  Not that they will be able to replace my favorites, but I do enjoy seeing talented actors get a chance at the limelight.

Military limbo for so many current stars 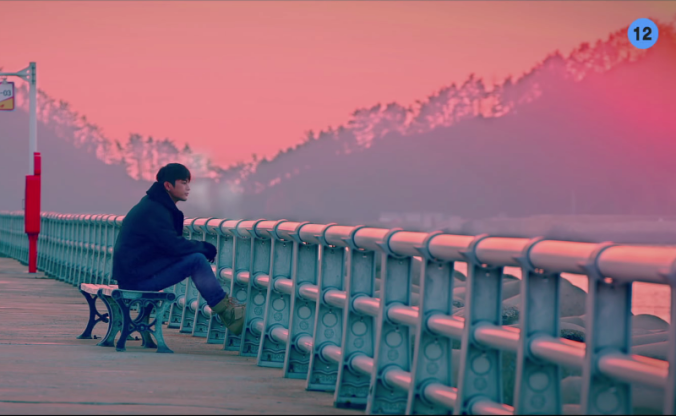 KMUSE: Know what is even worse than our khotties not going to do their military?  Our Khotties being in military service limbo because they are currently having health issues.  Seo In Guk, Jung Il Woo, & Yoo Ah In are all having illnesses that are keeping them from starting.  Which sadly means that we have a possible long time without new dramas from three of our favorite actors.

Who will you miss the most?

CLKYTTA: I will miss G-Dragon the most, it seems like the world will be very bland with him out of the spotlight for a while. 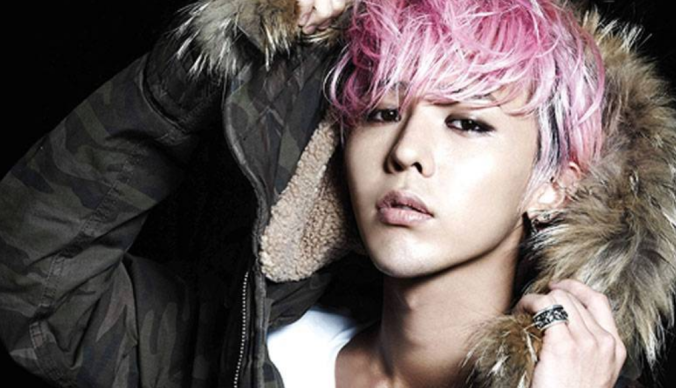 Drama Geek: I think in Kpop it would be G-Dragon. At least Kmuse and I get to see him live before he goes away. Woot! In dramaland it’s Seo In Guk. Don’t get me wrong, Chang Wook will be missed, but I’ve skipped some of his projects so it’s easier to just pretend that he’s on a break. But with In Guk he’s been very active and I’ve loved almost every character he’s played. He also has a unique flare to his acting that I doubt will be present while he’s gone.

Which actor are you anticipating to have an epic comeback?

CLKYTTA:  Oh this one is hard because so many strong actors are leaving! I’m going to say Ji Chang Wook.  He is known for action roles and I’m pretty sure that when he is out of the military there will be many action scripts waiting for him Drama Geek: I think when G-Dragon gets back he will have 2 years of pent up music that he will unleash on the world. I can’t wait!

KMUSE: I am looking towards those coming home sooner than later, specifically the Super Junior members that are almost out. Siwon needs to come back and do a romantic comedy ASAP because he was the only thing that made She Was Pretty bearable. Not to mention, I would love some new Eunhyuk and Donghae music collaborations.  To this day I still throw up Oppa Oppa or Motorcycle anytime I need to be cheered up.  Such wonderful fluffy cheese.

Who has/will have the best post-military abs?

Drama Geek: Almost all the guys already have fabulous abs, but Lee Min Ho is who I think will show the biggest different. I’ve read in interviews he tends to do just enough to keep his body lean but doesn’t like to work out that much. Military life will change that, and he has the body structure that will reflect that work pretty well.

KMUSE: When I think post-military abs I instantly think of when Song Joong Ki came out and showed off his assets in Descendants of the Sun.  Such a nice post-military surprise for his fans. That ends our feelings about military service… at least until another of our biases heads out on their two-year hiatus.  Who are you going to miss the most?  Not to mention, who do you want to see shirtless as soon as they return?  Leave your thoughts in the comments and be sure to check back for our next Kdrama Roundtable where we discuss all the new airing dramas.

12 thoughts on “The Fangirl’s Kdrama Roundtable: The Military Giveth and the Military Taketh Away”