Did you watch Circle and think it was purely science fiction?  Did it give you chills to think that someone could actually erase memories?  Come geek out with Dr. Kdrama Jen and discover whether or not this could be a reality.

In the Kdrama, Circle, there are ethical themes that flirt with some of our most basic understandings of who we are. What defines us as unique individuals? Do our memories define us? What if those memories are manipulated or erased? Are we still the same person? What if we have someone else’s memories? Is that even possible?

The questions raised in Circle fascinated me as a researcher and kept me fully engaged as a Kdrama Fangirl, but what completely amazed me is the discovery that some of the sci-fi ideas explored in Circle are a little more science than fiction.  So, I can’t really comment on the whole alien angle, so I will leave that debate for others. What I can say is the “technology” to erase memories is not far-fetched. 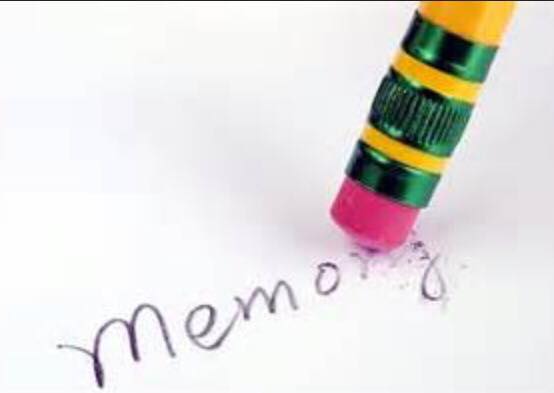 Like the original scientists in Circle, researchers in real life have explored the possibility of selective memory erasure as a treatment for Post Traumatic Stress Disorder (PTSD). In order to understand how this might be possible, it is first important to understand what physically makes up a memory. Yes, it is a physical thing. Proteins in the brain form in a particular way to create a memory. Every time a memory is recalled, it is essentially reconstructed. In the 1960s, scientists discovered that a drug called anisomysin can disrupt initial memory formation. Many years later, it was discovered that when this same drug is given while one is in the act of reconstructing a memory, then that particular memory can also be erased. Many different experiments with rats in laboratories have since been conducted. More recently, they are using this drug on human subjects as part of an experimental PTSD therapy. The drug is given as someone is recalling a painful experience, and it disrupts the reconstruction of the memory, allowing it to be “forgotten.” In other words, what we saw in Circle is not as crazy as it seems. It is possible to erase memories. 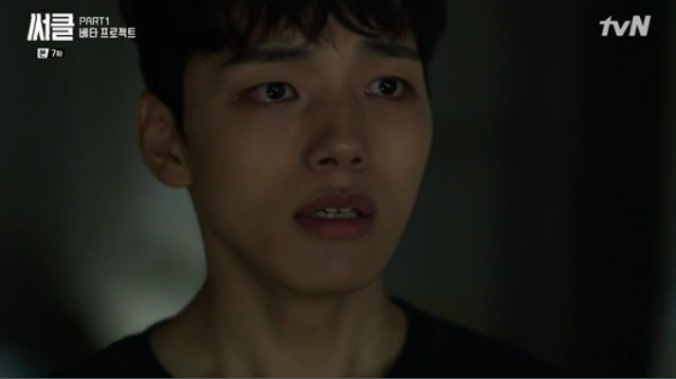 Most recently, there is evidence to suggest that amnesia may not be a loss of memories, but simply an inability to access them. There are some fascinating current studies that suggest future pathways that will help people suffering from amnesia access their memories. The research paper I read stated the field is still many years away from translating their findings into anything that might directly be useful for humans, though. I guess that is a good thing for Kdramaland–if there was an easy cure for amnesia, then many dramas would have to cut out several episodes or rely on a completely different trope instead!

It is not currently possible to transfer someone’s memory, but if memories are really proteins building and rebuilding in a particular way, then it is not completely out of the realm of possibility that this sequence could someday be replicated and recreated somewhere else. I personally believe, though, that memories are much more than a pile of proteins. They are too complicated and connected to our perceptions and understanding of the world to be so simple.

So, what are your thoughts? Did you know that some of the ethical dilemmas raised in Circle are being debated right now? What is your opinion? If we have the ability to do so, should we help people who have experienced trauma by erasing these painful memories or do you believe erasing any memory is like erasing part of ourselves? Please comment below!

Thanks for geeking out with me…

0 thoughts on “The Neuroscience of Circle”