It was past time for me to start another Chinese drama and of course it was going to be Princess Agents.  Zhao Zanilia is my all time favorite Chinese actress/girl crush so this drama was a must watch for this fangirl.  But how does it stack up to her previous dramas?  Would you find it entertaining or unbearable?  Come join me as I chat my first impressions of Princess Agents and share whether I think this might be the next drama for you. 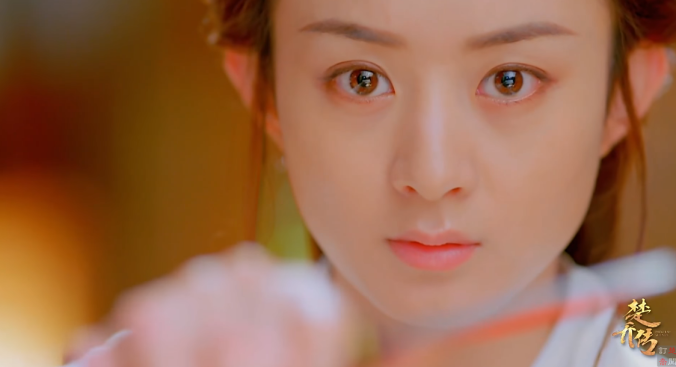 The story takes place during the chaotic times of Western Wei, where innocent citizens are often kidnapped and turned into slaves. Slave girl, Chu Qiao was thrown into a forest along with other slaves and becomes the next hunting target for the rich lords. She is saved by the Prince of Northern Wei, Yan Xun. Afterward, she is brought into a powerful family of Yu Wen and witnesses their bloody power struggle. 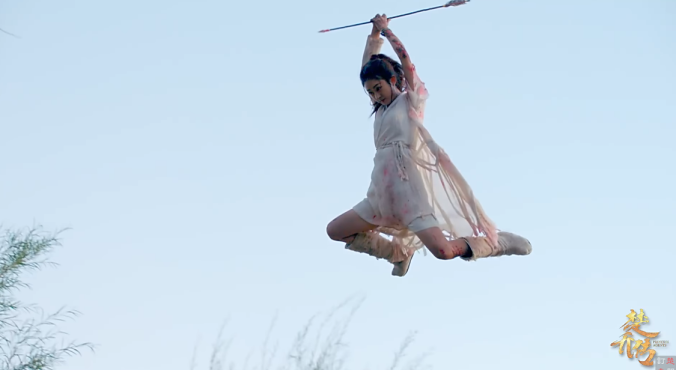 This drama is not going to be for everyone.  The dubbing and violence is going to probably scare a lot of international viewers away.  And if this is you, then there is nothing wrong with that.  Everyone’s tastes are different.  However, if you enjoy Zhao Zanilia and want to see her portray another intelligent, tough, intriguing character then join me as I try to binge the next 30 episodes and play catch up.

See you when my next Chinese drama obsession hits,