Y’know, there’s a reason that Kmuse’s name is Kmuse. She really is my inspiration when it comes to picking dramas. I’ll whine that I have time to kill between finishing a series and waiting for the poll to close and she ALWAYS has the perfect solution. She’s also happy to promote Seo In Guk to new fans anytime, anywhere. And for very good reason. Because of her, I’m now a huge fan myself. 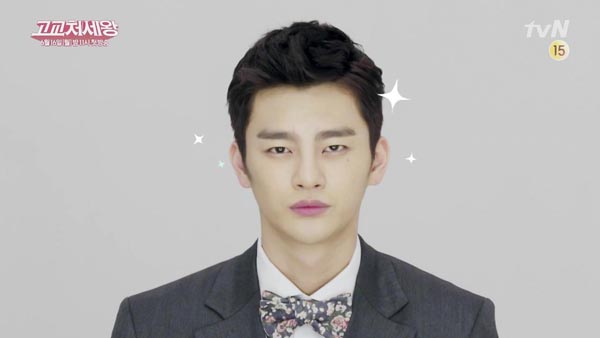 Starting my SIG education with Answer Me 1997 was a great move. Enhancing it with I Remember You was an excellent move because it gave me a good idea of In Guk’s range. And then to watch High School King of Savvy sealed it–checkmate. In Guk’s portrayal of a high schooler who impersonates his much older brother was flawless. He was SO different from the other characters I’d seen him play, and he made Min Suk believable — tender and vulnerable and fiery and bold. I could go on for a long time about his brilliance in this role, but I’ll just sum it up by saying that this drama succeeds because of him. 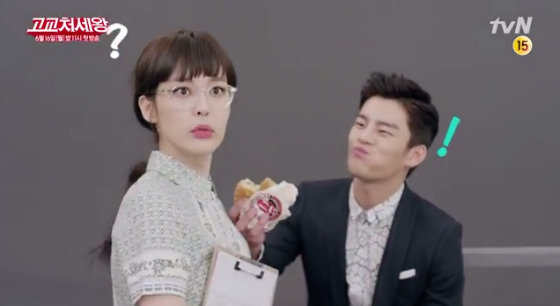 This is no slight to Lee Ha Na’s acting, however. She was shining in her role as quirky Jung Soo Young. I had a hard time watching her at first because she was putting her reserved and awkward self out there to her unrequited love, but as the drama moved on, I was pleasantly surprised by her core of steel. Soo Young may not have been treated well in the beginning, but she was NOT a doormat. And she retained her quirkiness throughout the series — there was no attempt to make her more appealing. No makeover. No “this is reality” lectures from the more aware people in her life. Instead, she became loved because of her good heart, her kindness, and her hidden capability. By the end, I absolutely loved her character. 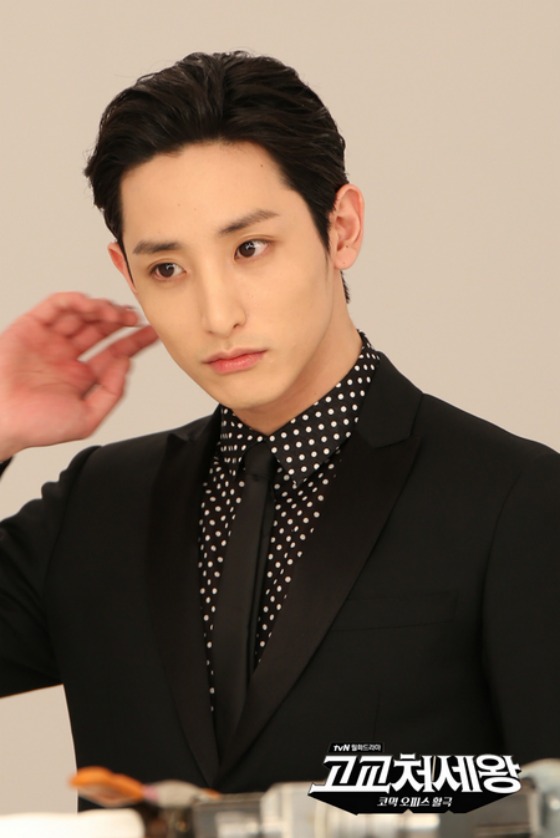 The character that I had the most conflicted feelings about was Director Yoo Jin Woo. He seemed cold and distant at first, but Lee Soo Hyuk did a fantastic job of conveying the heart-breaking loneliness that dominated Jin Woo’s life. Even when he was rude and deserved a hearty slap to the face, I still felt for him because he was trying his best to hold his life together. I didn’t really succumb to Second Lead Syndrome in this drama, but I really was rooting for Jin Woo to find happiness in his life. 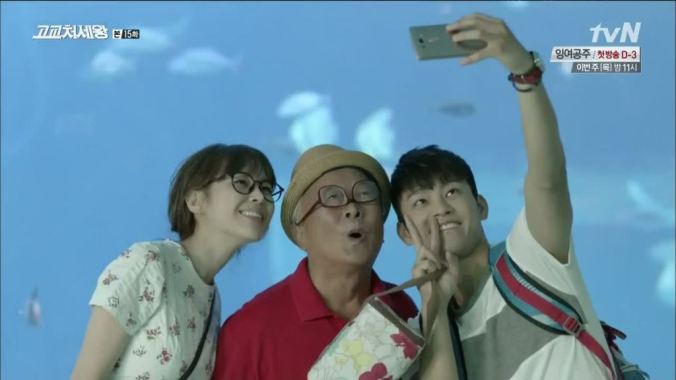 The plot was well-crafted. The mystery of Min Suk’s older brother’s disappearance and the everyday life, both of the high schooler and the office worker, were seamlessly intertwined. The side characters in this drama fleshed out the story so well. I think Assistant Manager Yoon and Min Suk’s senile grandfather were some of my most favorite characters. I loved the subtle touches of their stories and how they shaped the narrative. The only thing I would wish for is better female friends for Soo Young, but it worked out just right. 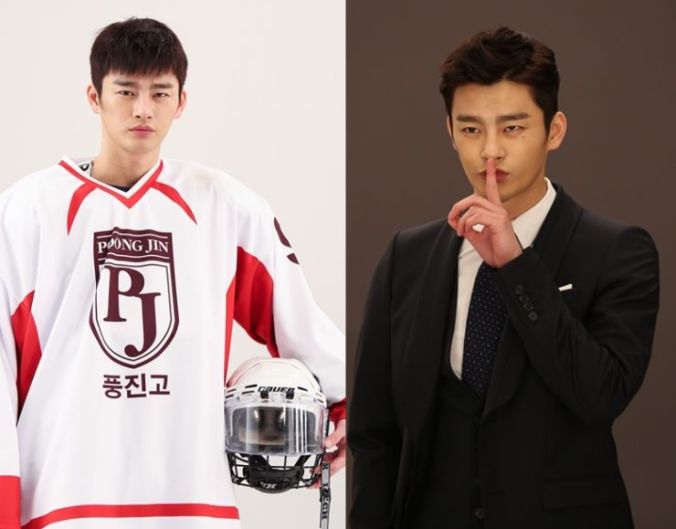 I highly recommend High School King of Savvy. It hits all the right notes and the romance is absolutely adorable. There’s a part where Min Suk is talking about being ticklish and Soo Young’s reaction cracks me UP. So watch for that. 😀 The ending is perfect and sweet and made me smile. This is going on my rewatch list.
(Gentle Viewer Alert: There’s some backstory abuse and a fair amount of swearing. The worst is bleeped out, of course. I’d say it’s about a PG-13 level. No violence, though, unless you count hockey games as violence.)

Thanks to all of you who voted in the poll! The race was amazingly tight. I’ll be reviewing the winner — Secret Garden — next. I definitely had a lot of fun trying to guess which drama would win.

Until next time, drama fans!