During a recent fangirl post I realized that Kim Seul Gi hasn’t graced our screens in a regular (not web) drama in a while.  I love her quirky roles and her cameos are always great, but I’m really excited that she has a supporting role in the new drama Lookout coming out soon.  This is one actress that I am cheering for to eventually get a role as the lead in a romantic comedy because she is so talented, but we almost always see her in supporting roles.

We will start with the dramas I think are must watch works by the actor.  Followed by the shows that could go either way.  This means that they are worth watching in my opinion, but I know there are some people who don’t like the genre.  Lastly, we will cover the dramas/movies that you really could skip and not miss much (at least in regards of the actor featured).  These are the shows that are for die-hard fans who want to watch everything.  So let’s jump into obsessing about everyone’s favorite funny girl, Kim Seul Gi! 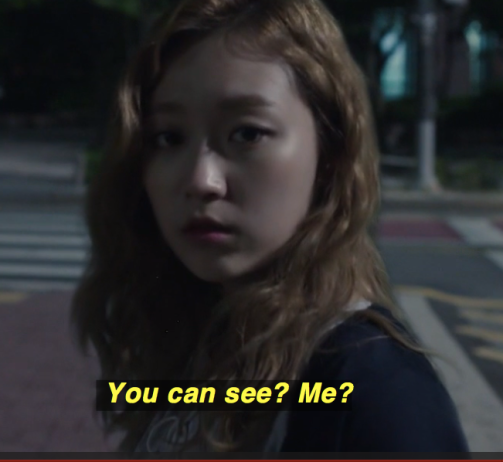 Oh My Ghostess is #1 on the must watch list. We have a sex crazed ghost who possesses a shy assistant chef, and creates all sorts of hilarious situations. Kim Seul Gi’s character, Shin Soon Ae is more than just comic relief though.  It’s a really good example of how well rounded of an actress Kim Seul Gi is because she is able to portray this character’s comedic and serious scenes so well.

Splash Splash Love was a close 2nd on my must watch list.  This is a short drama, only 2 episodes and you will gnash your teeth wondering why they didn’t make this drama longer.  Math, time travel, and a hottie King round out this drama.  I’m still crossing my fingers that the drama gods will reunite Kim Seul Gi and Yoon DooJoon as leads in a full length drama soon because they had tons of chemistry.

Depending on my Mood

My face when someone says they want to talk about Kdramas

Flower Boy Next Door’s Webtoon Manager made this drama worth watching for me.  Her over the top character and the little side character romance kept me firmly invested in this drama.  I love her ability to play a vibrant character; she is amazing at channeling excitement through a television screen.

When you know something probably won’t work, but you pull together anyway.

Infinite Power is an older web drama, but it was one of the first dramas that I watched with Kim Seul Gi in it and I loved her character. The drama itself is one that you kind of need to watch more then once to pick up on all the nuances, but it’s a good drama.  Her character is an everyday girl who is very hardworking and relatable. 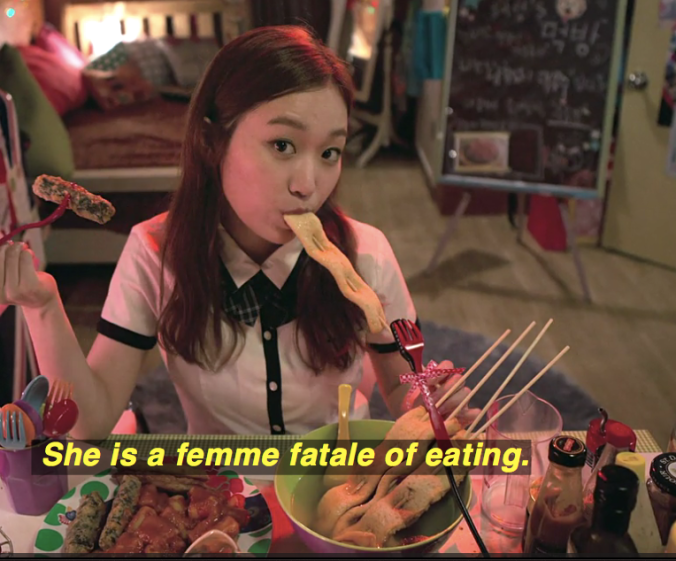 Idle Mermaid/Surplus Princess was one of those dramas that never really got the chance it deserved and was cut short, so it’s only 10 episodes.  The food vlogging scenes are hilarious!

Who is your favorite Kim Seul Gi character?  Make sure and tell us in the comments!  I didn’t mention any of her cameos in this post, but she’s had some really great ones in the past year!