We are at the end of yet another drama and it is time to calculate all the factors and decide whether this drama is a keeper or whether we should shove it into the kdrama vault and forget it exists.  Which means it is time for us to balance out the pros and cons.

PRO: We finally have a complete picture as to what the con was and how it was executed.  Thank goodness because all of those quick phone calls at the end of episode 15 were stressing me out.

CON: Even though the story went step by step through the chronological history of the phone calls it remained a bit confusing.  Especially since we did not receive any foreshadowing to help us know what was part of the con and what was inprov. 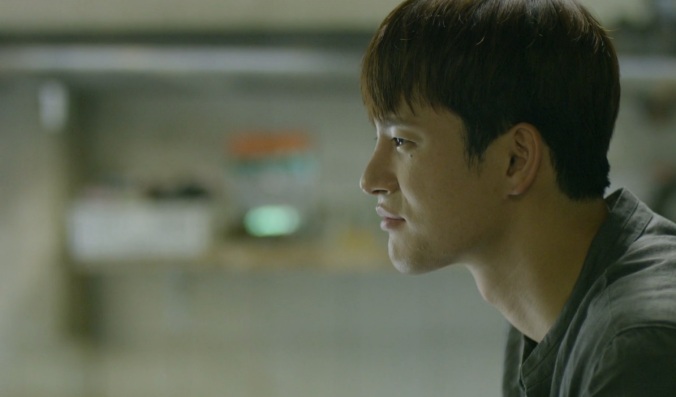 PRO: All of the bad guys got kicked in the butt with the karma train.  Our Con Team tricked President Choi, Crooked Detective, Director Ahn, and The Mayor into shuffling money to each other and were taped in the process.  This provided the Con Team with evidence of money laundering.

CON: Jung Do had to sacrifice himself in the process of the con to get the concrete evidence to convict the bad guys.  He was filmed shuffling money from one person to the other connecting the bad guys.  He then turns himself in as a witness of illegal money laundering. 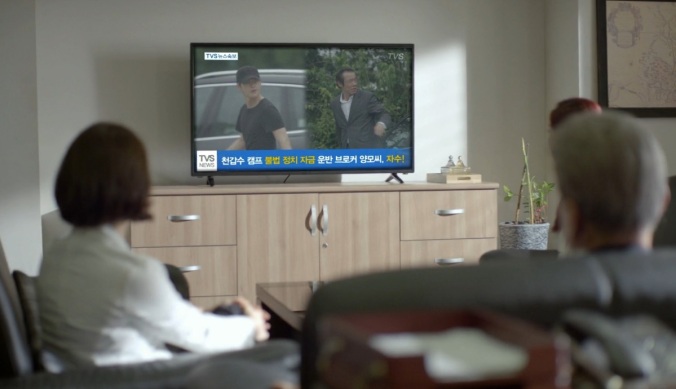 PRO: We had a wonderful moment where Jung Do and Seong Il got to say goodbye before Jung Do turned himself into the prosecution.  Meaningful looks were shared, promises were made, and their bromance remains intact.  It was beautiful.

CON: I was a little sad that Jung Do couldn’t say goodbye to the whole Con Team.  He knew they would have issues with his sacrifice so he avoided confessing all of his plan.

PRO:  The Tax Team took back all $100 million that President Choi owed the state.  It was karma that President Choi had to lose so much because of his illegal shenanigans.  I also loved that Seung Il got to figuratively twist the karma knife in the end.  It was adorkable. 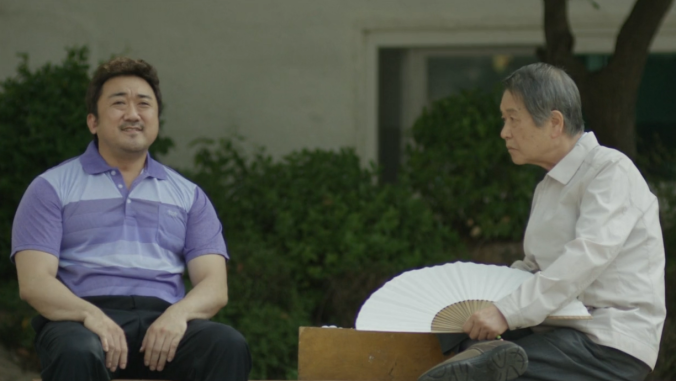 CON: Poor Seung Hee never really made it as a strong character.  She fell the way of almost all OCN women and became barely a footnote in her own drama.

PRO: I loved that some of the bad guys found forgiveness after serving their time and making amends.  At the same time, I am glad that all the evil doers didn’t feel guilty about their actions.  The mix of reactions makes things much more believable.  I hate dramas where everyone and their dog has an epiphany and then a happy ever after.

CON: Sadly, a lot of viewers have not watched Bad Guys and I noticed the cameo went over most people’s heads.  There was a lot of talk about this indicating a season 2 but I have to say that, in my opinion, it was really just an awesome cameo.  It also makes me want to go check out Bad Guys again.

I really enjoyed this drama.  That said, I think I enjoyed the first half a tad bit more than the latter.   Once Jung Do went to jail that second time, he and Seong Il just lost a bit of that vibrant energy that was present before everyone knew what the long term revenge con was.

It was the difference between the honeymoon stage of a bromance and one that had become complacent due to being comfortable with each other.  Both are good stages but one is just a tad bit more exciting and new. 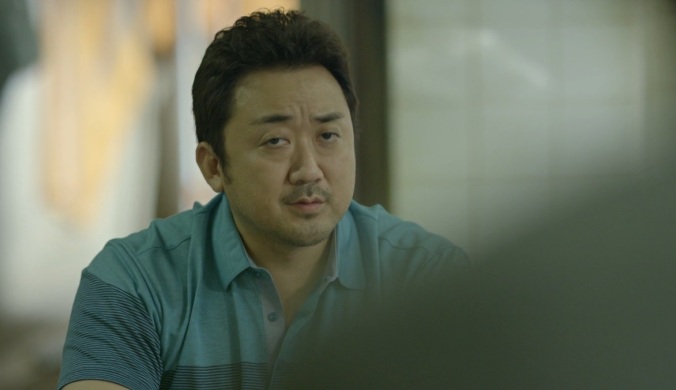 I really had fun with this drama but I think I am ready to say goodbye to our Con Team.  If they make a season two I would watch but naratively I think they have told the story that needed to be told.  It also helps that Seo In Guk is currently filming his new drama so he won’t be gone long.  Be sure to check back often to see all the news on Shopping King Louie.  Thankfully a Fangirl’s work is never done.