We had some really successful bad guys & girls this year and I think it is important to give them the recognition that is their due.  There is nothing worse than having a mediocre big bad be a nemesis, which means they are a pivotal part of what makes a drama great.  So come join The Fangirls as we discuss our favorites of 2016.  Did yours make our list?

Confession moment. When dad turned faceless in this show I really almost wet myself. Kudos to the show for freaking me out so much I had to pause and take several breaths before I could continue. Then when the Faceless Killer showed up he was pretty intimidating. But what really sent me over the edge was when he became Killer Dad. This actor did a superb job at transforming into a soulless killing machine. But my favorite part about this killer was he was having just as much of an identity crises as our hero. Who am I? Where’s my face? What’s my purpose? So much fun to watch this unfold.

KMUSE: I was so impressed with this character’s development throughout the drama.  He was a really great surprise and I was amazed at how different the father character was from the Killer.  Not to mention I also hated his character in the movie Train to Busan.  He is an actor to watch for in my opinion.

CLKYTTA: I still get the creeps when I see his face! I really thought this was a great plot twist and I’m going to admit to at least one faceless nightmare because of it.

Mirror of the Witch- Shaman Lady 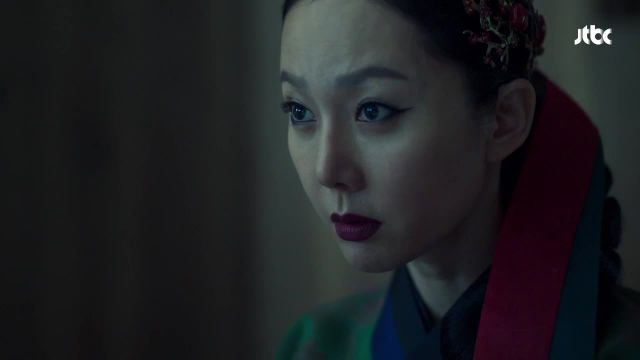 I think this year mostly goes to the evil women. Shaman Hong Joo’s purpose was always to become the most powerful and make the royal family suffer for the terrible things that befell her, and she wasn’t going to let anything stand in her way. She sent shivers down my spine for most the show’s run. This actress was so great at being bad. Though she never made me feel sorry for her, and I was livid at how easy her death was.

CLKYTTA – Evil Shaman Lady was so evil that she was willing to sacrifice everyone so she could be with the man she loved.  I was really interested in her backstory, but I couldn’t find it in me to feel sorry for her. I felt like her ending was really anticlimactic and I had hoped she would go down in flames, but no such luck. 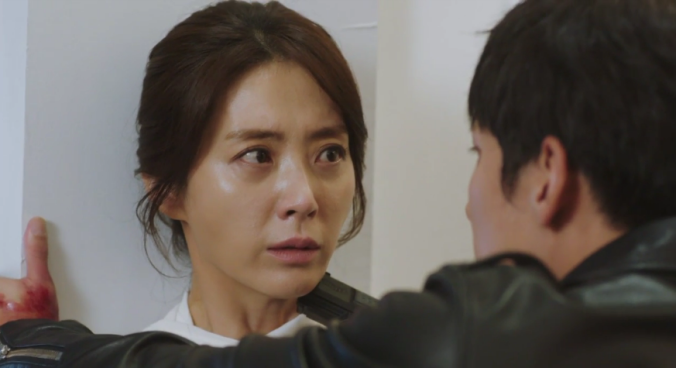 I’m going to admit I never finished this drama.  I got very bored, so bored that even Evil Stepmom couldn’t keep me watching.  I liked her character so much more than Yoona’s.  She was evil, but she was a woman who got things done and I respect that.

KMUSE: Other than Ji Chang Wook kicking butt, she was the only thing I found interesting in the drama.  Very good actress who stole the show.

I chose her because nothing is more evil than a horrible mother and this one is the worst.  I still can’t believe she was willing to have her own child killed so she could take over the throne. 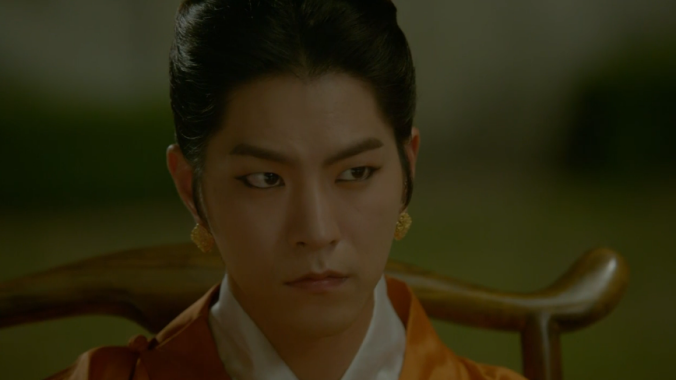 I have to admit that even though he was evil, he was a sexy evil.  He had the best accessories and a bad mommy complex.  I didn’t even feel a bit of sympathy for him when his mother abandoned him.

Drama Geek: Watching Evil Eyeliner Prince was one of my favorite parts of this show.

KMUSE: I second the love for evil guyliner prince.  His makeup would make anyone jealous.  He has some serious skills.

I watched this drama to the end solely to watch these horrible people get their just desserts.  A great example of entitled rich people who deserve all the bad karma that came their way. 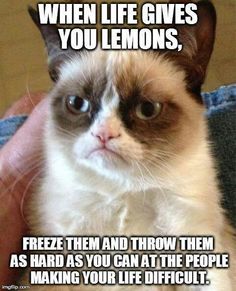 Before this drama I had been going on a long term Nam Goong Min dislike.  I have not enjoyed his character in any drama for years.  Then comes 2016 and I can’t get enough of him.  His smirky evil chaebol was just so satisfying to watch.  For once, it was OK to hate him and I think it created a cathartic reset since I liked his following drama role as well.

So many evil women that I love to hate.  It just so happens that they all happen to be queens and had complicated relationships with the same son/brother/king. Its been weeks since the drama has ended and I still get random icky moments in thinking about all these crazy mixed up relationships.

CLKYTTA: I think Incest Princess was the absolute worst, she ruined everyone’s lives. I’m still furious that she became a Queen even though it is historically correct.

Drama Geek: I have to admit that I have a crush on the actress who plays Evil Queen. She was so gorgeous and evil at the same time in this. It didn’t help that she was in a drama that aired at the same time playing a totally sexy news anchor. Her Queen character was the worst of the worst of the worst type of mom. Her hatred for the Fourth Prince was just unforgivable as a mother. I was sad that her death wasn’t long and painful.

This concludes our favorite people to hate list.  Did your pick for best villain make the list?  Be sure to let us know in the comments and come back in a few days as we chat about our favorite OSTs.

0 thoughts on “The Fangirl’s Favorite Villains of 2016”