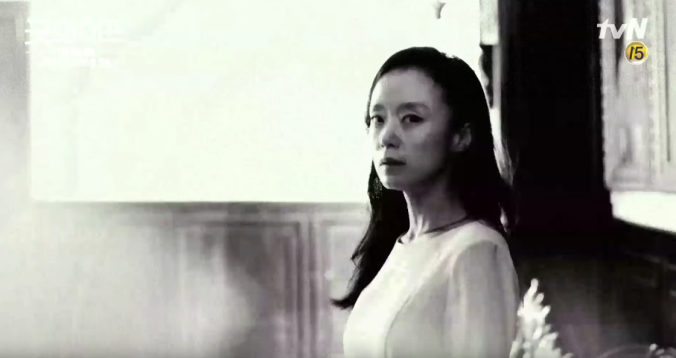 Do you feel the need for some good scandal-ridden romance this summer?  If so, you might want to check out TvN’s upcoming drama The Good Wife based off the US show of the same name.SYNOPSIS:

A husband works as a successful prosecutor and his future appears bright, but he gets arrested for corruption in a political scandal. His wife who worked as an attorney prior to their marriage, now resumes her career after a 13 year hiatus. She begins to find her true identity. As far as I know, this is Korea’s first attempt at adapting a US show straight into a kdrama and I am interested to see the result.  Thankfully, the drama has been picked up by a cable station since some of the more “mature” themes might remain rather than being smoothed over.  The US show is definitely a guilty pleasure and it would be a shame to erase the guilt aspect for the usual political scandal trope we always see in dramas.

I am also excited for the casting of Jeon Do Yeon (On Air) who is coming back after an 8 year hiatus.  Joining her are  Yoon Kye Sang (Last) and Yoo Ji Tae (Healer) who are both solid actors.  The Good Wife will air on July 8th on TvN.