It is time for the girls to take center stage on our Fangirl Stalking segment.  Not only do we tend to focus on the men, but often we tend to be pretty critical when it comes to idol actors.  So Drama Geek and I decided to combine both females and idols and do a 5 part series on Idol Actresses.  The good, the bad, and the unwatchable.  Through this, we hope to help you find some great classic dramas as well as a new appreciation for actresses!

We will start with the dramas I think are must watch works by the actor.  Followed by the shows that could go either way.  This means that they are worth watching in my opinion, but I know there are some people who don’t like the genre.  Lastly, we will cover the dramas/movies that you really could skip and not miss much (at least in regards of the actor/actress featured).  These are the shows that are for die-hard fans who want to watch everything.  So let’s jump into obsessing about IU & Gong Hyo Jin. (We’re aware that Hyo Jin isn’t an idol but it just ended up that they were both in Producers and they both have dramas coming out now so we decided to throw her in this first post.)

KMUSE: Since both Drama Geek and I are writing this post, we decided it would be easiest if we both picked an Idol actress to focus on.  As for me, I have chosen to focus on the always talented IU.  Not only because I am looking forward to her upcoming drama Scarlet Heart: Ryeo, but also because I just so happen to have watched all her dramas.  Its a win win!

She’s quirky and possibly plays very similar characters in her dramas, but I just love her to bits. She’s different from a lot of the other actresses and that’s probably what keeps me coming back to her brand of drama. I’m excited to check out her new one, even though I’m unsure about the writer and the whopping 24 episode count for a run of the mill rom-com.

The Producers – To date, this is my favorite of IU’s dramatic roles.  I went in thinking that IU would be overshadowed by all her co-stars.  Who knew that she would be the highlight of the drama and the main reason I watched.  Her portrayal as an isolated idol singer trying to grow up in the entertainment system was the heart of the drama.  It also made me realize that I would start watching dramas she was in for her and not just depending on what hot guy is her co-star. 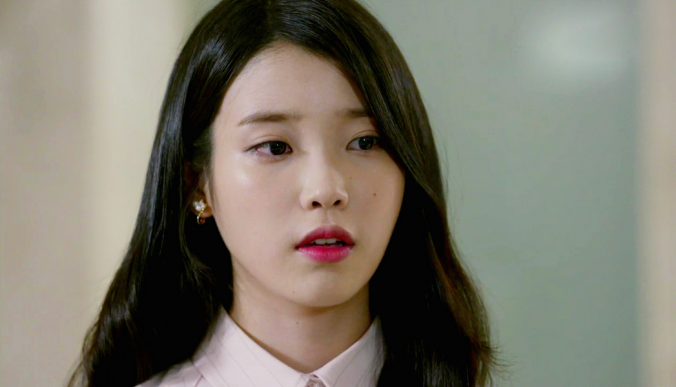 Masters Sun – Gong Hyo Jin – I have to say my favorite one of hers to date is probably Master’s Sun. It’s a total must watch and if I remember correctly was possibly the first one I saw her in. She’s her usual quirky self and she can see ghosts. I loved her chemistry in Ji Sub, I even remember watching BTS footage hoping they were a real couple. 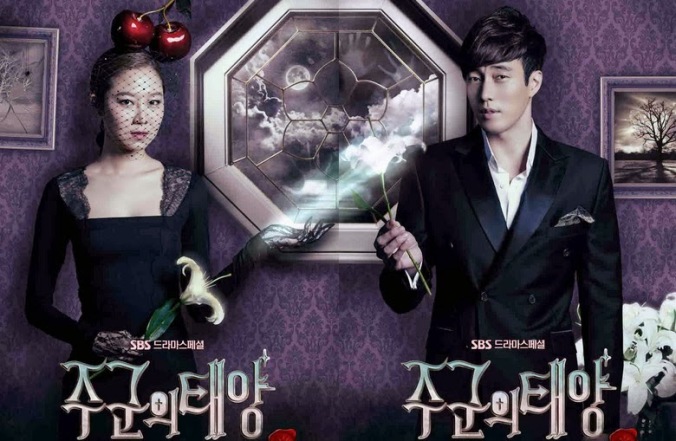 Its Okay Its Love – Speaking of chemistry… my next must watch had loads of it. Even though some people may not be able to do the mental health aspects of this drama, I still think it’s worth it for the beautiful cinematography and the OTP. Also, there are stellar performances by most of the cast too.

I have to admit that I did end up loving IU’s character more than Hyo Jin’s in this, but I still think her performance is worth the watch even if you don’t like IU. And of course there’s always Soo Hyun’s adorable puppy intern character.

You’re the Best Lee Soon Shin – If we ignore the fact that the writer tries to make us believe that IU is a homely, slightly overweight, nobody…. this ends up being a really cute drama.  I really enjoyed her chemistry with Jo Jung Suk and thought their story was adorable.  If only I could have chopped out her annoying family, I would have put this on the must watch list.  Sadly, they exist and the writer’s obsession with horrible mothers can get taxing at times.  I suggest you watch this for the cute couple and FF anything that feels even remotely like a disapproving mother or grandmother scene. 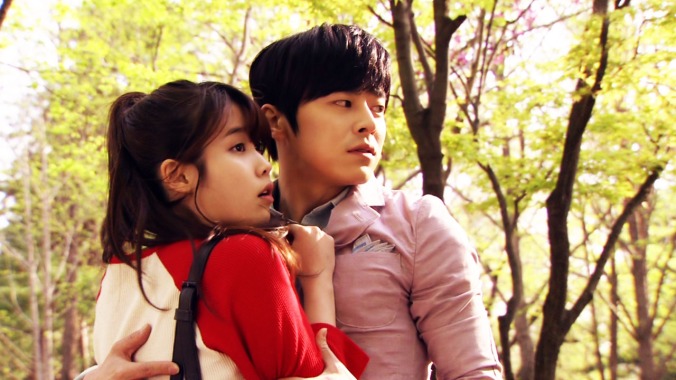 Pretty Man (Bel Ami) – This is NOT a deep drama.  Just prepare to go into the story expecting visually pretty fluff with minimum plot and you will probably enjoy Pretty Man.  Sadly, this is not one of the better manga adaptations and can get a little bogged down in its mediocrity.  But if you just dramathon straight through I personally don’t think it is that bad of a show.

The Greatest Love – I heart this show and this couple so much. Dok Ko Jin is a character you will never forget. And the second lead guy is super adorkable. It’s another Hong sister drama but is a little sillier than Master’s Sun and the lead guy can take a little getting used to, even though you want a Dok Ko Jin for your own by the end. Which is why it landed in this category.

Biscuit Teacher and Star Candy – This is an older drama and some people might be put off by it’s age since it’s from 2005. It also might rub some people the wrong way because she’s his teacher. But they do handle that part well, and in real life he’s her oppa so it’s not hard to look past that part. This is a fun binge watch, and they are pretty cute together. 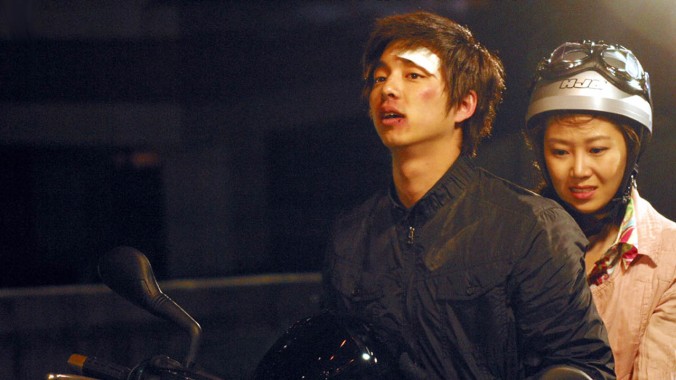 Pasta: I started it but couldn’t finished. I don’t think it was her fault. 🙂

Dream High – To be perfectly honest, I watched this before I even knew who IU was.  But from what I vaguely recall, her performance wasn’t anything spectacular.  So while I would suggest watching this drama for other reasons, if it is only for IU, I would say give it a skip.  There are plenty of better dramas that show off her acting talent.

I honestly haven’t watched anything else she’s been in so I don’t have one for this section. But she has pretty good backlog of older dramas and a slew of movies for the die hard fans who just can’t get enough of her.