There is a new Death Note movie on the horizon and this fangirl is really hoping that it will live up to the hype.  I have watched all the movies and drama to date and was sad that the latest Japanese remake didn’t live up to expectations.  So I really need the franchise to redeem itself. 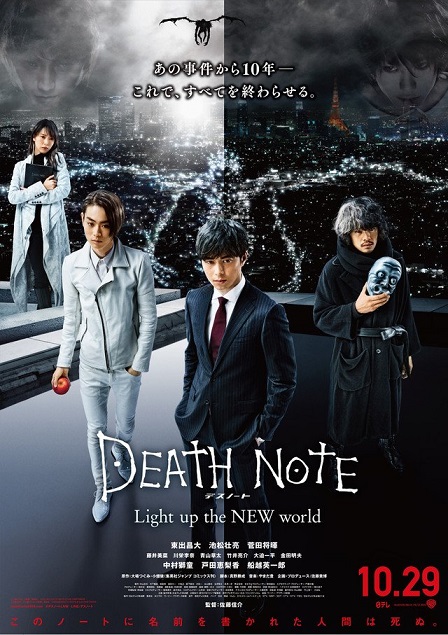 Set ten years following the final events of the original series, this will be new territory for the story line.  Something I am happy about since the concept is so wonderfully dark and ripe for telling.  I always  love vigilante stories and the Japanese know how to make them suspenseful. 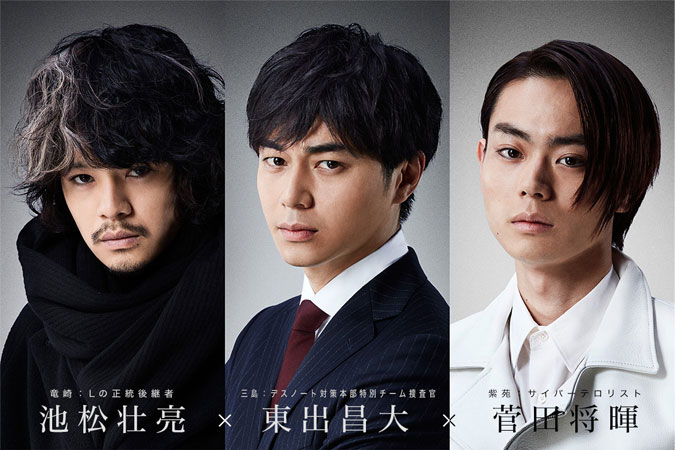 10 years has passed since the confrontation between Kira and L. Again, Shinigami sends death notes to the ground and due to this, the world soon falls into chaos. Tsukuru (Masahiro Higashide) is a member of the Death Note special task force team with 6 other investigators including Matsuda who experienced the Kira case of 10 years ago.

Mass murders caused by the death note takes place on Wall Street in the U.S., Shibuya in Japan and other places. World famous private investigator Ryuzaki (Sosuke Ikematsu), who is the rightful successor of L, also investigates the mass murders. They discover that 6 death notes exists in the world.

The confrontation begins between the person who wants Kira’s revival and the people who want to stop it. 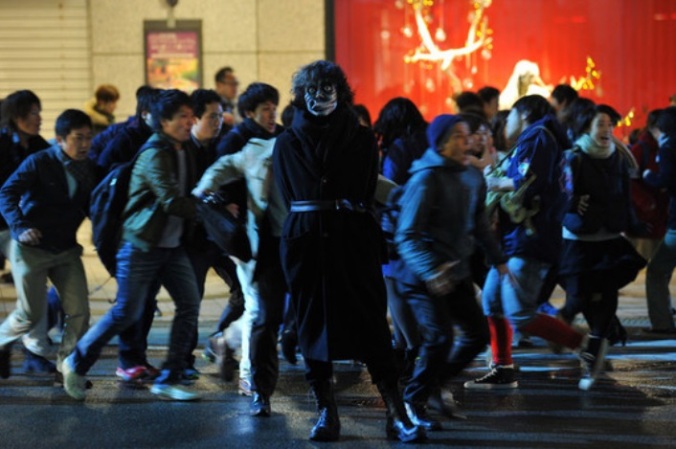 If you are wondering if you should watch any of the original movies/dramas before seeing this at the movie theater, then the answer is a resounding “YES.”  I suggest you watch the first two movies titled Death Note and Death Note: The Last Name.  They are older but true cult classic movies that every drama fan should check out.  The more recently released drama covers the same story line but has sub par actors. So I would say skip unless you really want to immerse yourself in all things Death Note.

Best of all, Death Note: Light up the New World is being produced by Warner Brothers.  Which means there is a good chance it will be making the rounds of at least a few American theaters.  Be on the lookout for Death Note Light up The New World on October 29th and hopefully it will come here to Portland.  If it does, I will drag Drama Geek with me for a girls night out review it for the blog.