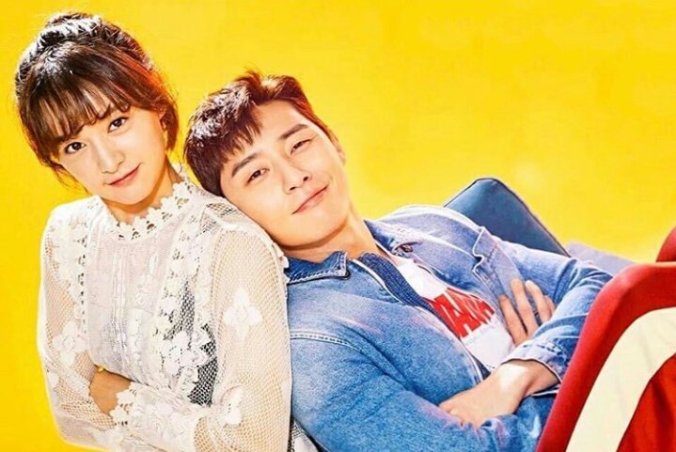 Fight For My Way released its 3rd teaser. Best friends bickering. Disregarding personal boundaries. Fake boyfriends. What’s not to like about that?

I went to the movies with a friend this weekend. She picked something dramatic, well-acted, true-to-life. In short, so not my thing. Give me petty fights and romantic rough-housing between two unrealistically attractive best friends, instead. I’ve got enough reality. And it looks like this show will be right up my alley.

It took me awhile to place the actress. She was only in the biggest runaway hit of 2016 as the second couple, soldier girlfriend in Descendants of the Sun. Duh, Dramarookie!

0 thoughts on “Why don’t I have a guy friend like that?”