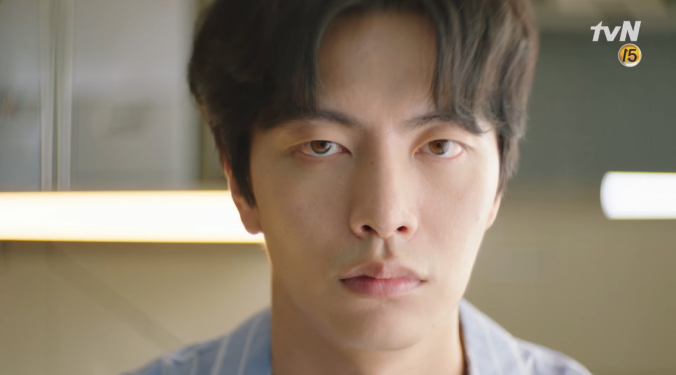 SQUEEEE!!! Lee Min Ki is finally back on a drama! Thanks to military service and post military life, he has been gone so long that most of the newer kaddicts won’t even know who he is. But this fangirl remembers his awesome acting skills and could not be happier. And after Jung So Min’s successful run on Father is Strange, I am totally prepared to ship them.

**Synopsis: Nam Se Hee is a single man in his early 30’s. He has chosen to not marry. He owns his home, but he owes a lot on his mortgage.  Yoon Ji Ho is a single woman in her early 30’s. She does not own a home and envies those that do. She has given up on dating due to her financial struggles. Yoon Ji Ho begins to live at Nam Se Hee’s house. They become housemates. It has been a while since we have had a really successful cohabitation drama. This is a trope that is one of my favorites out of the drama tropes. So consider me on board! Now we wait and pray to the kdrama gods that our leads have some chemistry. This Life is Our First is set to air on October 31st.